Make a film about City of Music and show it to the world!

Bradford – The Creative City of Film invites the inhabitants of UNESCO Creative Cities to co-operate. Make a short film presenting Katowice, its history and fascinating places, its personalities and ordinary citizens, and show it at this year’s Small World Film Festival!

The richness of the City of Music must take the form of a 6-minute-long film or animation with English subtitles. You must indicate it as “MY CITY KATOWICE”, upload it to Youtube or Vimeo and send it to the following e-mail address: aleksander.mos@katowicemusic.com. The deadline is 14th of March 2017.

Pre-selection will be made by Ars Independent and the best films will be presented in Bradford, in June, and later, during the celebration of 152nd anniversary of Katowice “Kocham Katowice”

5 best films selected from all the proposals sent from 116 creative cities will be shown during UNESCO Creative Cities Network XI Annual Meeting in Enghien-les-Bains in France! 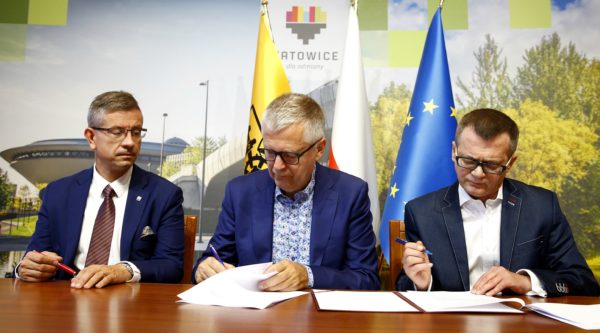