Why Cooperate With Us

The UNESCO section was created in the institution of culture – Katowice City of Gardens on 1 February 2016. Its establishment followed the election of Katowice to the UNESCO Creative Cities Network.

The team executing the programme of the City of Music supports the intensity and variety of musical life in Katowice. We strive to promote activity of the musical community through the creation of new opportunities for growth and offering diversified programmes and projects answering the needs of many groups of recipients.

The team undertakes cooperation with entities both from Poland and abroad. Thanks to its many partnerships Katowice is becoming a better recognised and well-received musical centre in the world.

Team of Katowice City of Music 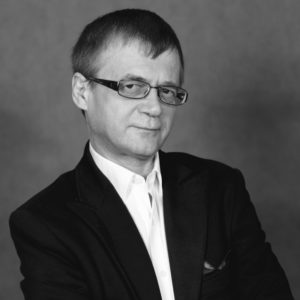 Born in 1959, graduate of Silesian University (Culture studies), lecturer in journalism and culture science. Author of books, editor of artistic publishings, theatrical reviewer. Since 2011 director of ESK Katowice 2016 office, which was further converted to Katowice the City of Gardens Cultural Institution - organiser of Ars Independent International Film Festival, Katowice Street Art Festival and Katowice JazzArt Festival among others. Since merging Katowice Culture Centre and Katowice the City of Gardens Cultural Institution in 2016, he’s been the head of Katowice the City of Gardens – Krystyna Bochenek Cultural Institution. He co-operated with many regional cultural institutions. He was a literary director at Teatr Rozrywki in Chorzów and Teatr Dzieci Zagłębia in Będzin. He acted as an assistant director for artistic issues in Teatr Śląski. Spokesman at the Education Office in Katowice and Ars Cameralis Cultural Institution. Professionally related to numerous newspapers and radio stations. He wrote for literary-artistic, social-artistic and theatrical periodicals such as: „Teatr”, „Opcje”, „Studio”, „Integracje”. He published several collections of works: „Wiersze” (1983), „Wiersze” (1990), „Pisane liliputem” (1993). Author of „Szkoła złudzeń” (2014). 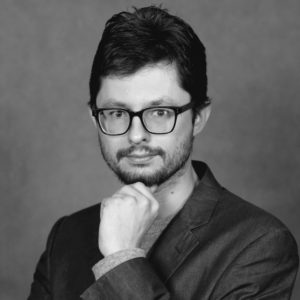 Graduate of Silesian University (the Faculty of Humanities, Department of Political Sciences, degree in journalism). He’s been co-operating with Gazeta Wyborcza since 1999, head of its Culture Section between 2006 and 2011. The author of hundreds of reviews and editorials dedicated to visual arts, music and theatre. His texts have appeared in several books and monographs. The reviewer of Katowice Polish Radio between 2008 and 2015. Head of Communication Office at Katowice the City of Gardens. 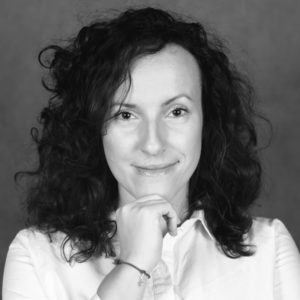 Head of Programme Department at Katowice the City of Gardens since 2013. Graduate of Interdepartmental Individual Studies in the Humanities at Silesian University (degree in philosophy and culture studies). PhD student at Helsinki University (Department of Comparative Literature). Conducted study visits to Zurich University, MoMa, International Center of Photography, New York and Getty Museum, Los Angeles. Between 2007 and 2009 she worked as a native speaker in Dushanbe, Tajikistan, seconded by the Ministry of Science and Higher Education. She has experience in organising numerous artistic events, such as Rawa Blues Festival, Festival Tauron Nowa Muzyka, Ars Cameralis or Helsinki Design Week. At Katowice the City of Gardens she’s in charge of both programme and organisation of Katowice JazzArt Festival and The Gardens of Sounds – World Music Festival among others. 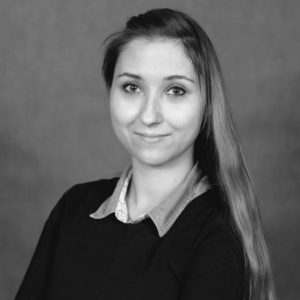 Graduate of Culture studies, media researcher with a degree in journalism. She also graduated in environment protection at Silesian University. Used to work for „Wiadomości Zagłębia”, „Gazeta Wyborcza”, „MOKinfo” and other newspapapers. She’s the author of scientific articles about media management and co-author of an academic manual „Zarządzanie redakcją prasową” [Management of editorial department]. Has been working at Katowice the City of Gardens since 2013. In UNESCO section she’s responsible for educational projects. She also coordinates such projects as Dzielnica Brzmi Dobrze and Ambasada Młodych. Coordinator of events organised within the framework of Katowice UNESCO City of Music programme. In charge of organisation of national and international artistic residences and visits. 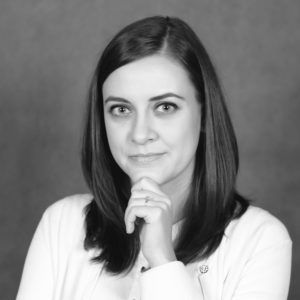 Graduate of Silesian University (MA in Political Science as well as Journalism and Social Communication) and post-graduate of Economic University in Katowice (Public relations – Modern communications in practice course). Social activisit with long-term experience gained from the projects Akademia Przyszłości and Szlachetna Paczka, where she coordinated promotion strategy in the Silesian region. In Katowice the City of Gardens and UNESCO section she’s responsible for public relation activities. 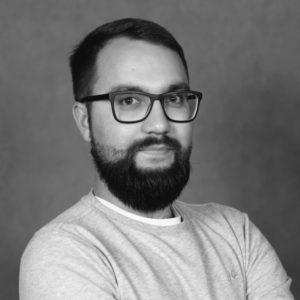 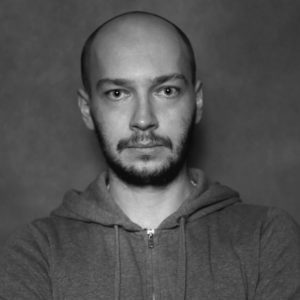 Graduate of Karol Szymanowski Academy of Music in Katowice ( Composition and Theory of Music. Composer and producer, sound engineer. In Katowice the City of Gardens and UNESCO section he’s responsible for recording studio, live sound mixing. 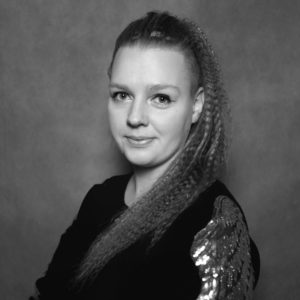 Producer, culture manager, local community animator, directress and dramatist. Gradutate of Silesian University in Katowice, PWST National Academy of Theatre Arts in Krakow (Wrocław branch) and University of Economics in Wrocław. In the course of her professional activity she's realised one hundred artistic, social and educational projects, targeting regional, nationwide and international audience. Between 2009 and 2016 she was an artistic and programme director of Teatr Bezpański. In Katowice the City of Gardens - UNESCO section she's responsible for cultural animation and co-operation. 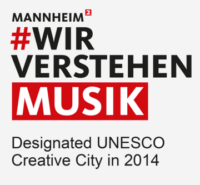 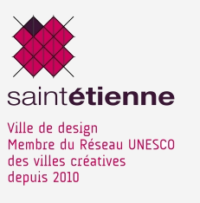 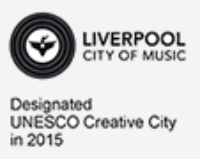 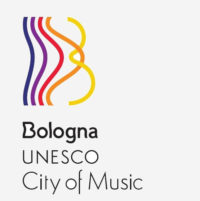