Three years after the memorable concert of Blind Boys of Alabama on 34th edition of Rawa Blues Festival, another gospel formation will come to Katowice! This year, Tim Woodson with The Heirs of Harmony will present the best gospel music America offes. The American quintet is another star of the 37th edition of the largest blues indoor festival. 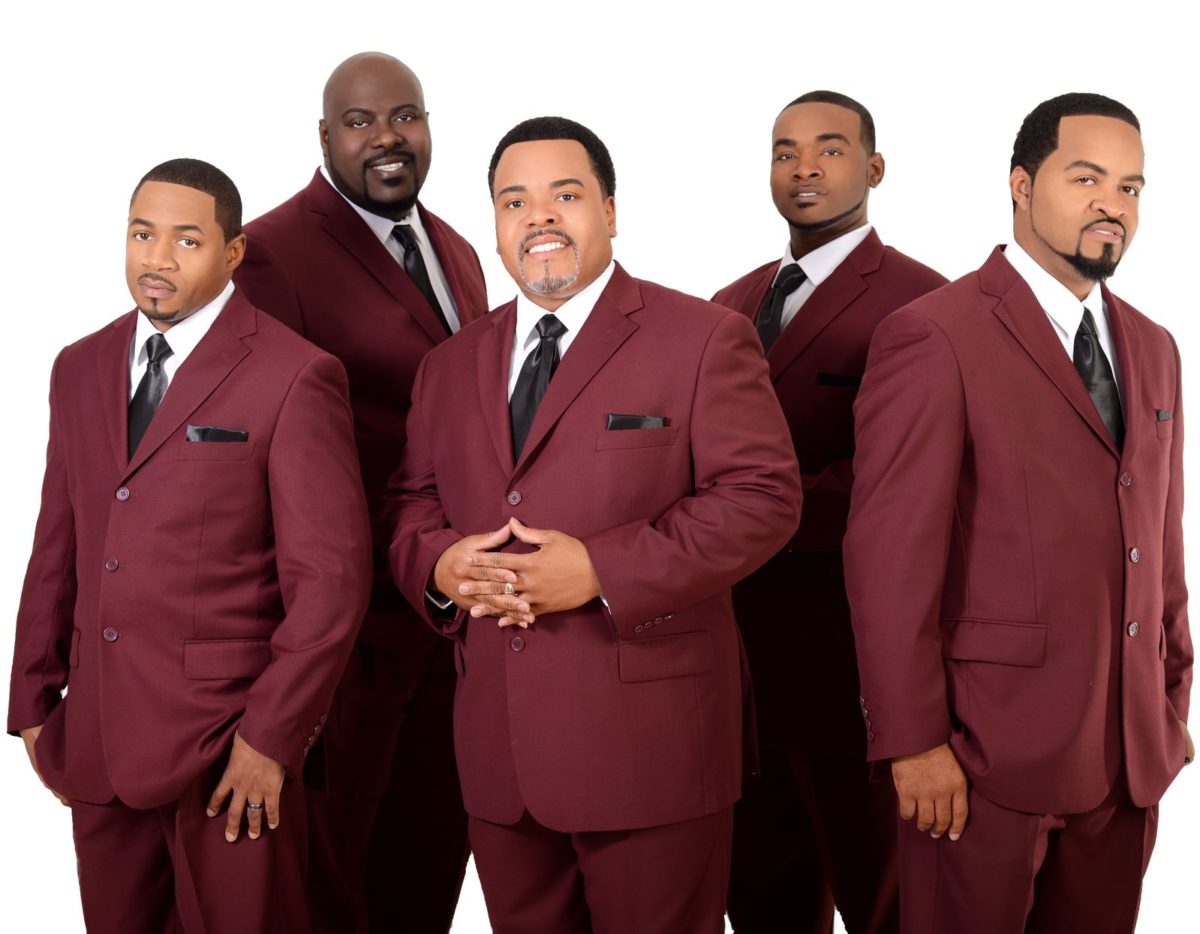 Singer Tim Woodson is best known from The Mighty Clouds of Joy, which is a three-time Grammy Awards winner band. Tim in the early ’90s reorganized The Heirs of Harmony, whose co-founder was his father, Luke. The band is one of the most popular gospel formations in the United States in over 25 years. Their live album registered in Newport News called “Millionaire”, with a strong evangelical message is considered as one of the best gospel live albums in United States. The band will play in Poland for the first time.

The roots of gospel music dates back to the nineteenth century. Gospel was born among the black inhabitants of the United States. Genre combines blues, soul and jazz. Many great artists like guitarist Robert Randolph, who performed on 34th Rawa Blues Festival got their start singing and playing in the church choir.

This year’s edition of Rawa Blues Festival will be held from 28 – 30 September 2017. The event will begin with workshops in the chamber hall of NPRSO (28 and 29 September) and the main concerts will take place on 29 September in the seat of Polish National Radio Symphony Orchestra and on 30 September in Spodek.