The legendary British band is the headliner of the heavy sounds festival.

The XXIV edition of Metalmania will take place on April 7, 2018. The headliner of the festival will be the Norwegian Emperor. Napalm Death joined the group of artists who will perform on this day, and on the Second Stage will play two Polish formations: Inverted Mind and Kult Mogił. 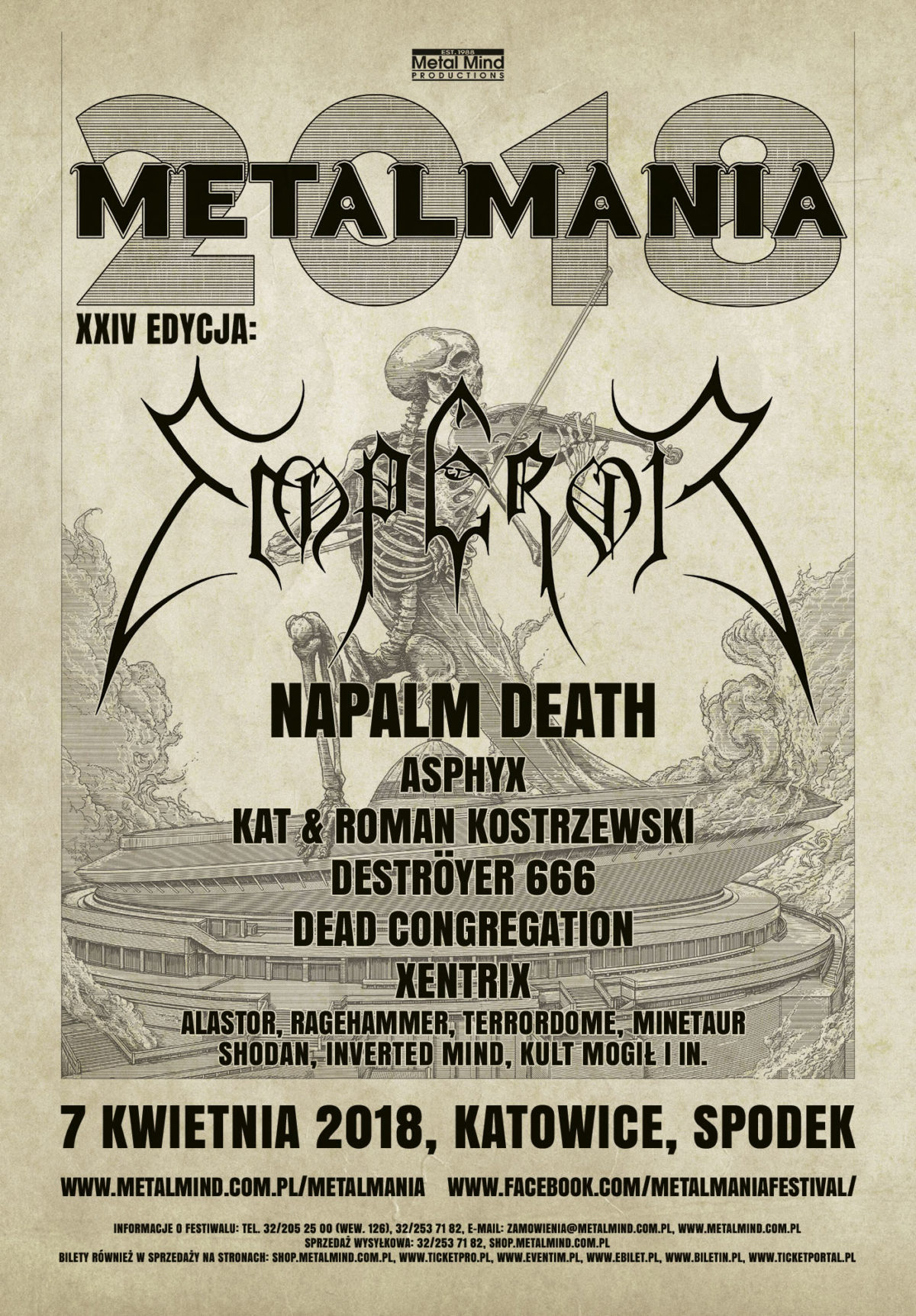 Napalm Death is alive legend of extreme metal music. The history of this band goes back to the 1980s and is considered a precursor of grindcore. The group debuted in 1987 thanks the album “Scum”, and the song “You Suffer” was entered into the Guinness Book of Records as the shortest song in the world (the composition lasts 1.316 seconds). In 2015, the fifteenth album named “Apex Predator – Easy Meat” was released. Another one is announced for the next year, over which the team works with their longtime producer Russell Russell. 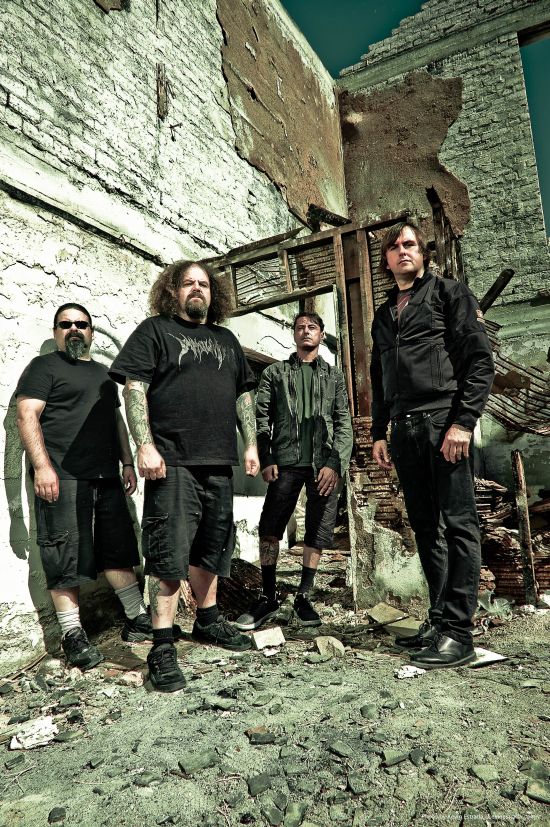 Inverted Mind has been on the music scene since 2011. Over the years, the group’s music has evolved until the band finally developed their own style, which is a fusion of sludge, stoner, doom and metal post. The sounds produced by the three band members are deeply rooted in the darkest depths of the soul. The band’s music is a must-have for fans, e.g.: Crowbar, Eyehategod or Obscure Sphinx. 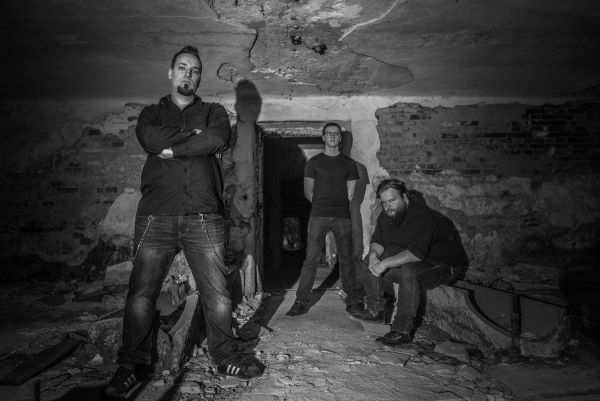 Kult Mogił is a trio from Tarnów. The group was founded in 2014 and one year later they released their first demo named „K+M+B 2015”. After the contract with Pagan Records they released a debiut LP “Anxiety Never Descending”.
In September 2017, the latest release of the band Ep “Potrentaque” was released. The band’s stylistics is known as death metal grave from Portal, Necros Christos, Dead Congregation or Hellhammer / Celtic Frost. 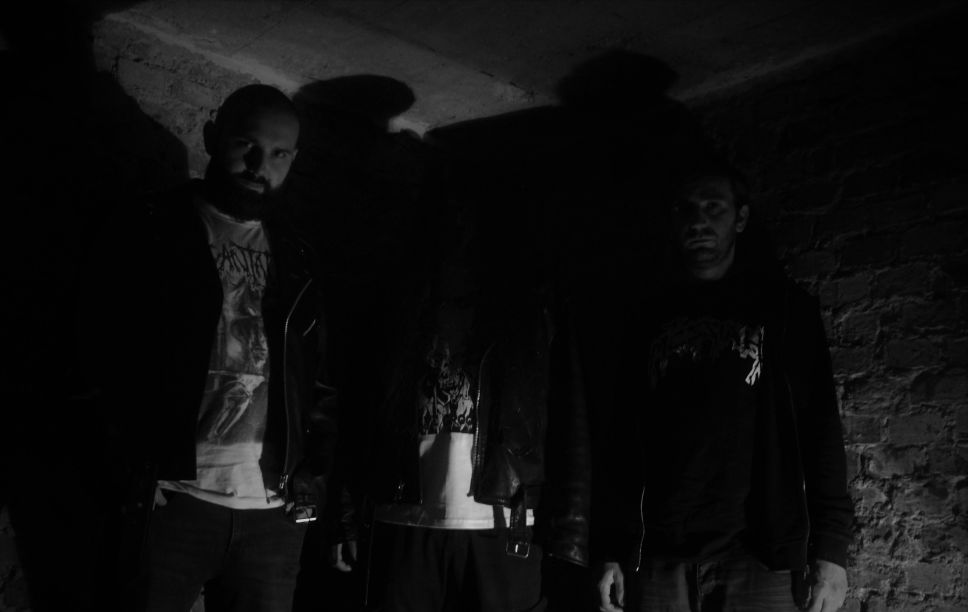 The latest edition of Metalmania will be not only one of the most important musical events of the next year, but also a real metal holiday. On two stages, the leading world and Polish metal bands will be presented their music.

The last edition of Metalmania took place on April 22, 2017 in Spodek in Katowice and we were able to see formations Samael, Coroner, Moonspell and Sodom.