Musicdrome – a port for musical flights – a musical education project aimed at kids and teenagers.

As part of the Musicdrome we organise workshops, concerts, as well as activities and contacts with extracurricular musical education. They are intended as an answer to the one-sided musical thought and as yet unsatisfactory level of musical education in Polish schools. In 2017 the existing formula of the project has been extended to cover activities for the youngest listeners (less than 6 years of age) as well as teenagers looking for their own musical identity.

Among accomplished activities there were: Violin Di meetings with the project Maluch Audiuje (Kid’N’Audio) within the framework of the music learning theory by E. E. Gordon, aimed at families with infants and kids of 6 years of age or less as well as families expecting their babies; Musicdrome with Paweł Romańczuk: Little Instruments (workshop, presentation, concert) and workshops organised in cooperation with the Katowice Sound Department, dedicated to electronic music. 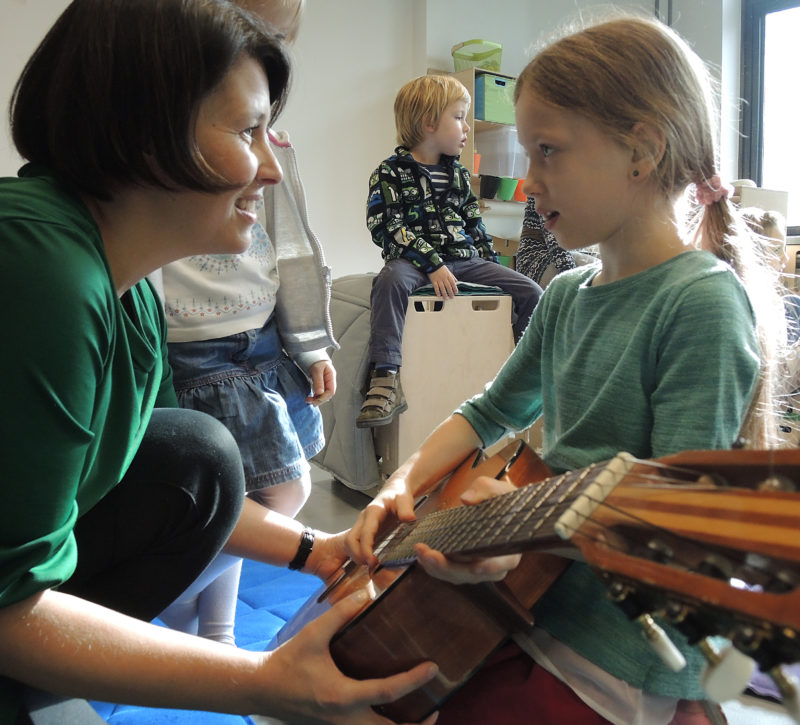 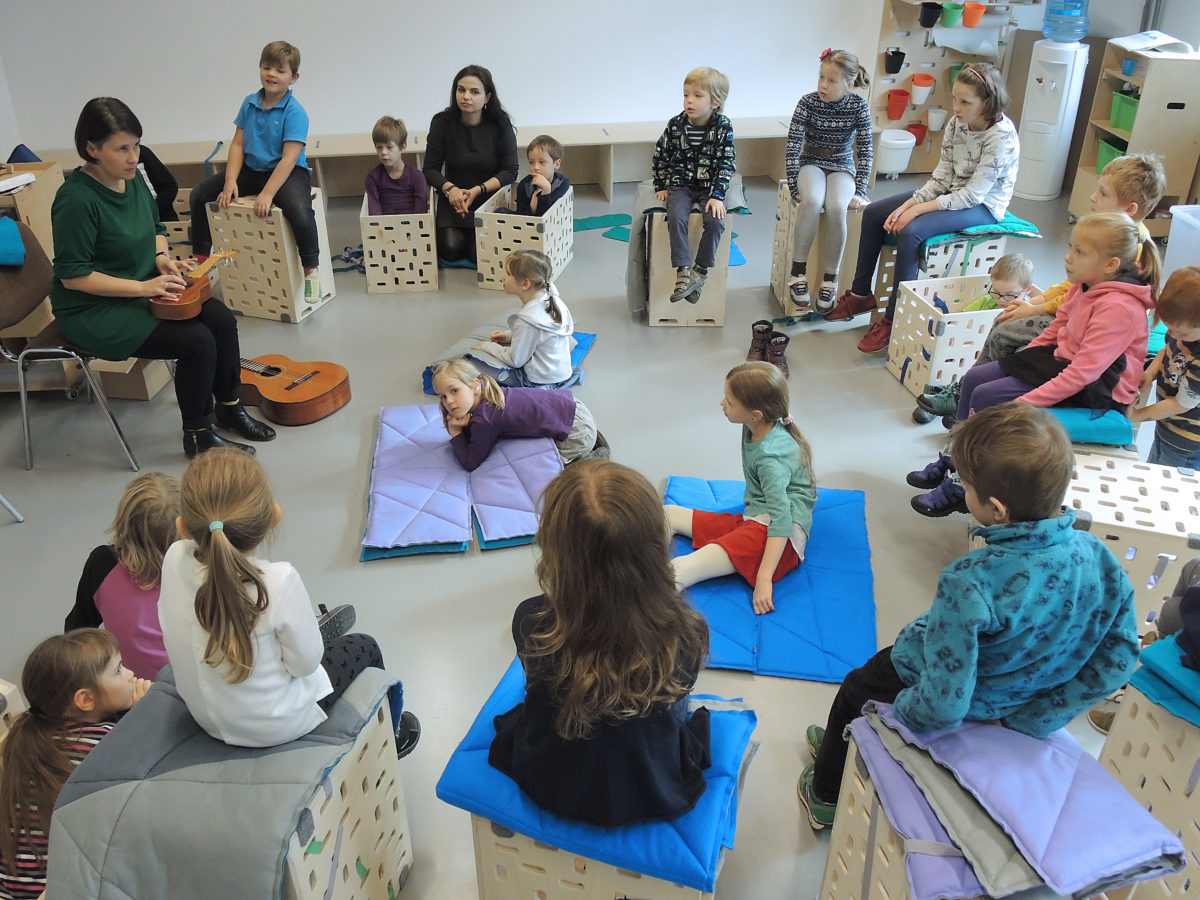 The first workshops (for the group 6-9 years old) of this year’s edition of the project will be led by captain Asi Mina.

The topic of the meeting will be: COVER, and how to play other people’s songs to in your own way. We will wonder if it is easier to create or to recreate. How it happens that some of songs are well-known to almost everyone of us. We will: listen, watch, compare, and finally we will make our own cover. Which song? We’ll see.

PLEASE NOTE: the time of the meeting has changed! We will meet on the first and third Saturday of the month at 12:30. 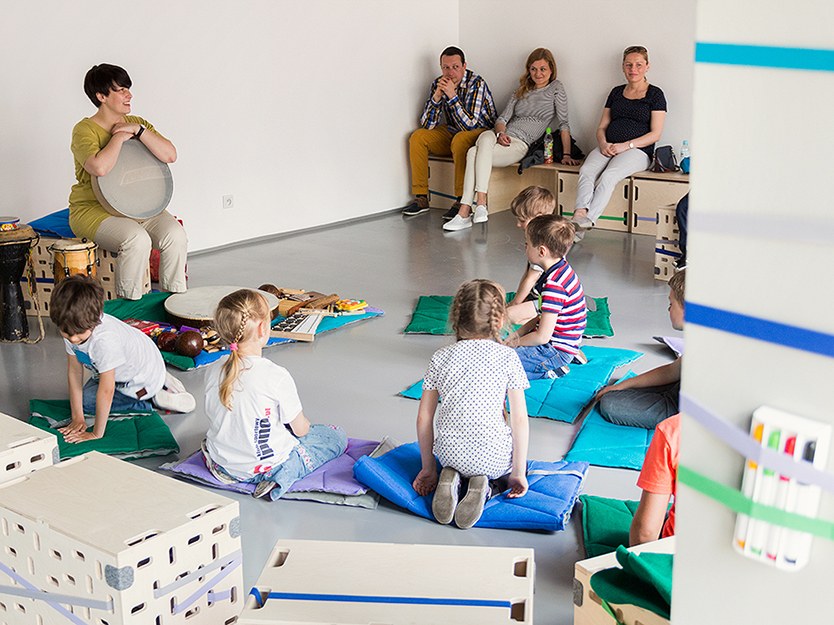