Music programme accompanying the conference and exhibition Data (for) Culture.

Katowice Sound Department and Medialab Katowice jointly present Office (for) Sound, a multi-threaded music programme accompanying the conference and exhibition Data (for) Culture. The four floors of the fabled December Palace, Katowice: City of Garden’s home base, will provide the venue for a number of music events, including concert interventions, audio-visual shows and all-night rave party featuring performers both associated with Katowice Sound Department as well as some of the finest exponents of experimental electronic and club music from across the country.

The Radar duo consists of musicians who have already made their names on the Polish new music scene. Krzysztof Topolski (drums) and Robert Skrzyński (electronics) have released multiple recordings, and given many concerts and festival presentations. RADAR, the duo’s first album collaboration released on the Plaża Zachodnia label, brings together a mix of genres, including electronics, electro-acoustics, kraut-rock and improvised music. 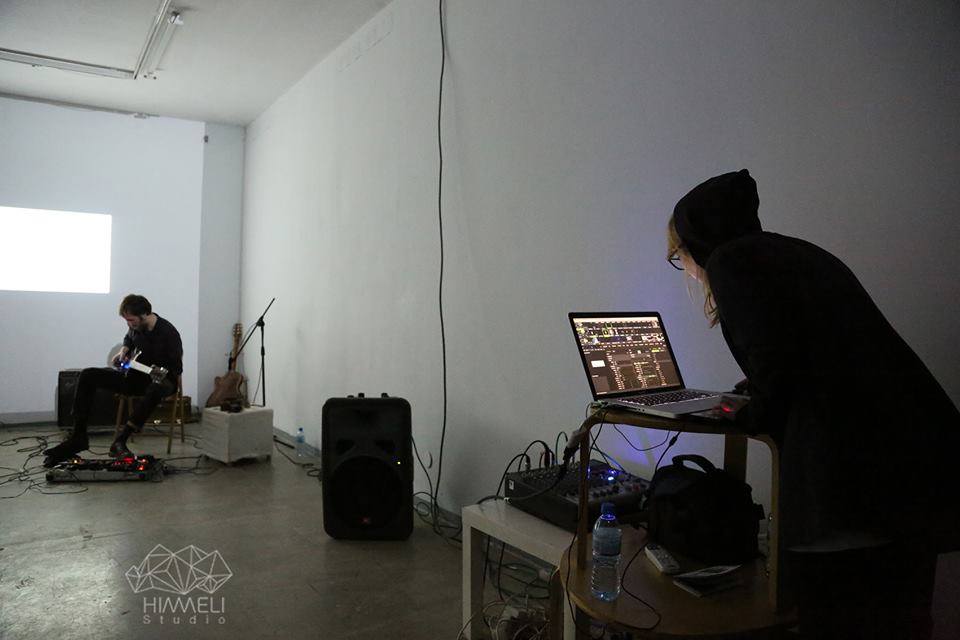 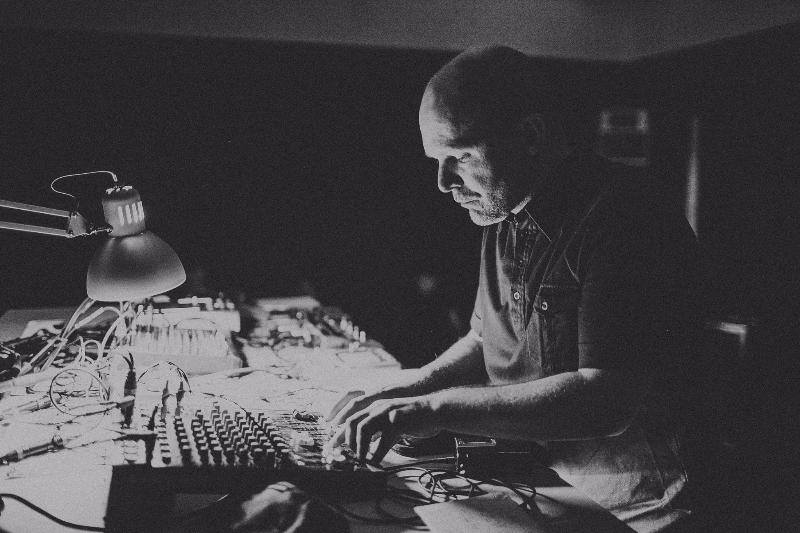 Musician, improviser. Emiter’s musical interests revolve around electronics and improvised genres. He experiments with sound, processing common sounds that accompany our daily lives, and uses combinations of lo-fi / hi-fi sound quality samples and sounds commonly regarded as interference. He is a creator of sound installations, radio plays, film scores, as well as music for shows and public spaces. His creative engagements also involve playing live music for silent movies, leading his own sound workshops and promoting concept of field recording. 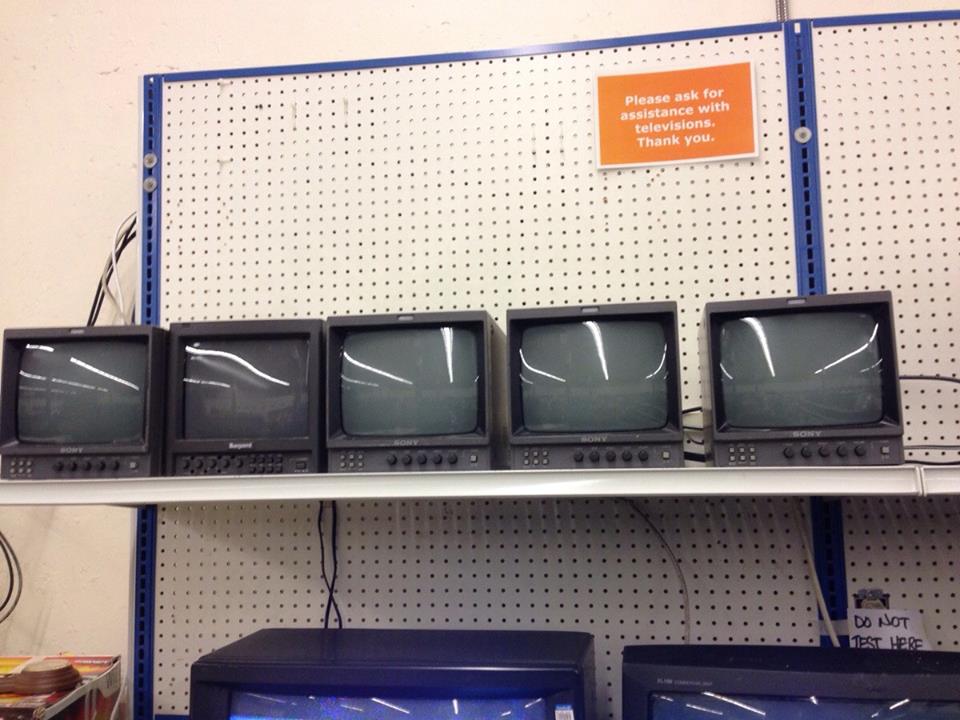 MTV (Modulartelevision) is a touring television program from Katowice, in which Piotr Ceglarek, Jan Dybała and Piotr Wojtczak aka AARPS combine their passion for sound synthesis and image. During an improvised MTV session, each of them operates their own workshop and automated processing processes separate their signals into single receivers or mix them together.

HIGH FALL is a project by Wawrzyniec Wróblewski, a visual artist, graduate of the Warsaw Academy of Fine Arts, music producer, and founder of the micro label Sinesia, which he created to promote independent electronic music from Silesia.

MAPA 19 years on since the release of their famed ‘Fudo’ record, the musicians from MAPA return with a new album ‘NO AUTOMATU’, containing an exciting blend of punk, jazz, electroacoustic music and instrumental hip-hop. 2017 sees MAPA condense avant-garde, jazz and punk into pure energy.

MDFB is a Katowice-based producer working both in Poland and Berlin. Performing under his stage name MDFB (Madafadaboi), he plays DJ sets and live acts which combine dark ambient and electro with piercing melodies. He is also the founder of the Motion Beatz Agency and two bands: Slutocasters and MSTaKE. 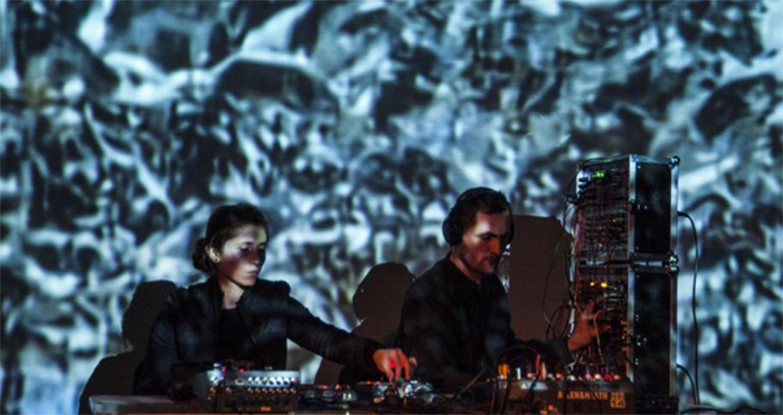 INIRE is a musical duo consisting of Krzysztof Pawlik and Małgorzata Dancewicz, which draws its name from shamanic initiation practices and means a ritual passage into an undefined area. In their music, INIRE combine traditional composition, sound reproduction, improvisation, recording and mastering. Their work involves sound explorations that border on sound art, field recording, noise and contemporary music. A central part of their creative process is also played by analogue audio and video modular systems, which serve to emphasise the fluid boundary between the use of new and old media. 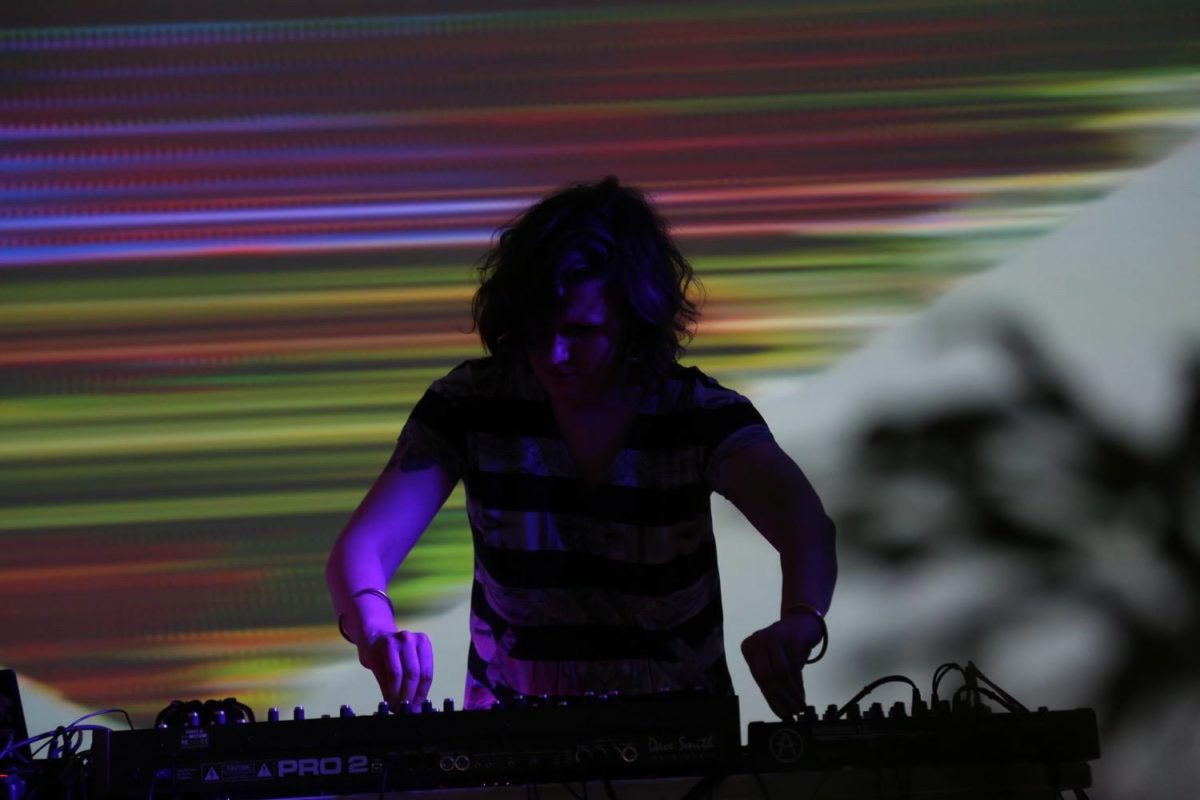 Justyna Banaszczyk is a musician whose work is a fusion of rhythmic electronics, post-punk character and minimal wave sounds. She disapproves of being called as a producer, as in her opinion the term sounds dehumanised and technocratic. Her initial recordings were on domestic labels, such as Oficyna Biedoty (BDTA) and Pointless Geometry. Later, she appeared on the Dutch label Enfant Terrible / Gooiland Elektro and the New York Haunted. 2017 saw the release of FOQL’s new album ‘Lower Your Expectations’ by Always Human Tapes. Justyna has performed live at a number of new music events, including Tauron Nowa Muzyka, Sacrum Profanum and Unsound.

VJ Copy Corpo
Darek Pietraszewski is an improviser, independent music promoter, and founding member of the Third Wave collective. He plays electronic and electroacoustic objects. He co-runs a publishing house/concert series known as V/A – Various Artist, and the Pointless Geometry cassette label. He is also a creator of prints for posters and cassette covers. Under his stage name VJ Copy Corpo, he creates visualisations based on feedback and video footage from VHS tapes. His improvised sets include analogue video mixers, peripherals and video cameras which he uses to create works drawing on such genres as analogue glitch and psychedelia based on colour structures.

Night has fallen. A strobe light is blinking dazzlingly, illuminating the basement, and the street outside the window is so mystifying and melancholic again, as every night. Mantras is what these concrete slabs and tarmacked pavements need. Mantras are awaited by their inhabitants, and, hiding among them, fearless dreamers caged in blocks. Mantras without written lines, sketched with noise and penned with beat. Mantras bonded with cement and hip-hop. Because rap has never been limited to just words.

1988 – artist, musician and music producer from Szczecin. Together with Robert Piernikowski creates a duet of Son, represents the label of the Lantern which he is co-founder. 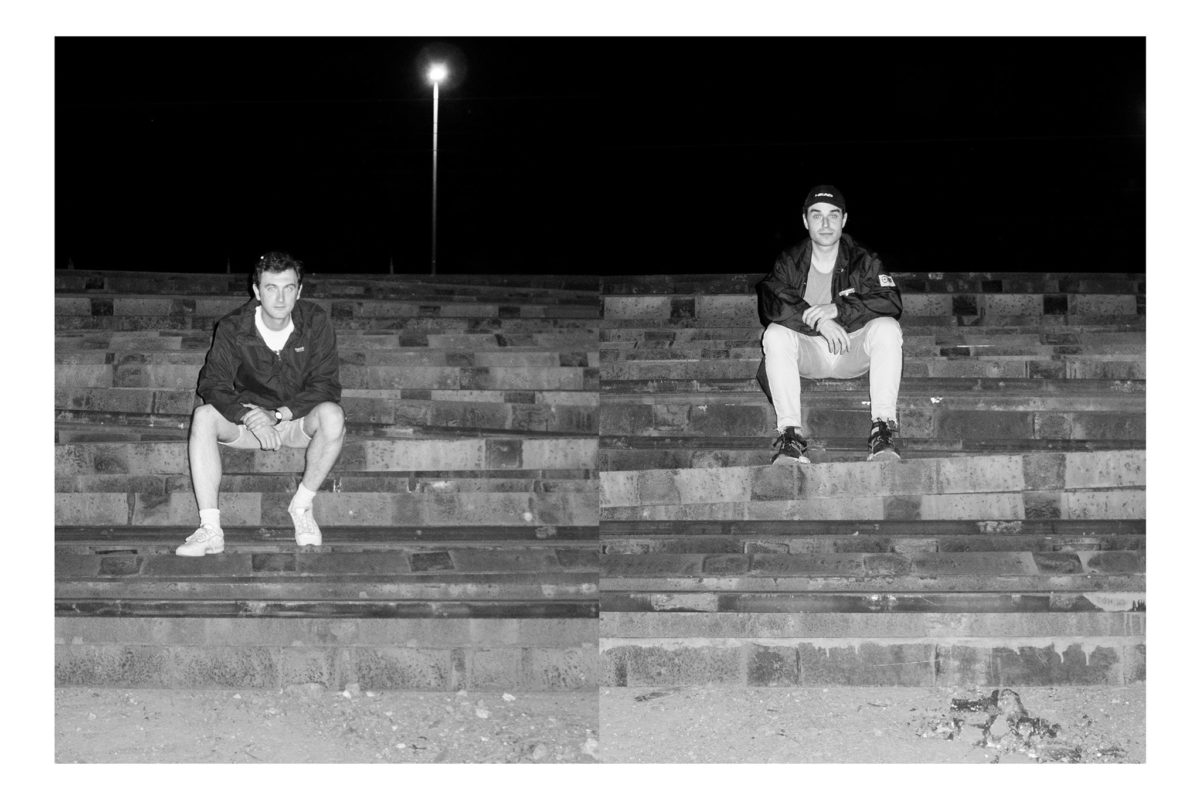 Yamaha Freeride Team and Aheloy! is a musical duo, whose collaboration began with a mutual interest in each other’s productions. Yamaha FT is associated with Sentel, where they produced several releases and remixes in a stuffy, bassy style; Unitrax, where they joined forces with Piotr Burczyn to transform sleep logic into a sampled and synthesised music language, and a mechanical jam duo of Chino with a unique, multi-hour, hi-tech jazz style.

LANGE An artist associated with the Katowice Sound Department who performs live techno music in line with the ‘less is more’ philosophy. His musical minimalism is expressed through a synth-sampler combo, filling up the space with a mesmerising trance-like intensity of emotion. By way of embracing the ‘minor-rather than-major’ principle, he strives to show that techno music can be soulful and harmonious. At Data (for) Culture, he is going to perform a live set in 4/4 time.