Rawa Blues Festival in Katowice was the idea of Irek Dudek –  the well – known Silesian musician and the fan of traditional blues. At the beginning the circumstances behind the iron curtain were extremely difficult: the blues was hardly presented on air, the foreign albums weren’t possible to buy in music shops. But the cultural background of the region was really important for the Rawa Blues success: The Upper Silesia was the melting pot of interesting artists – inspired by the British blues rock invasion – who played together in various line-ups. Thus, the climate for the forum of the blues: both musical and educational event was prepared. 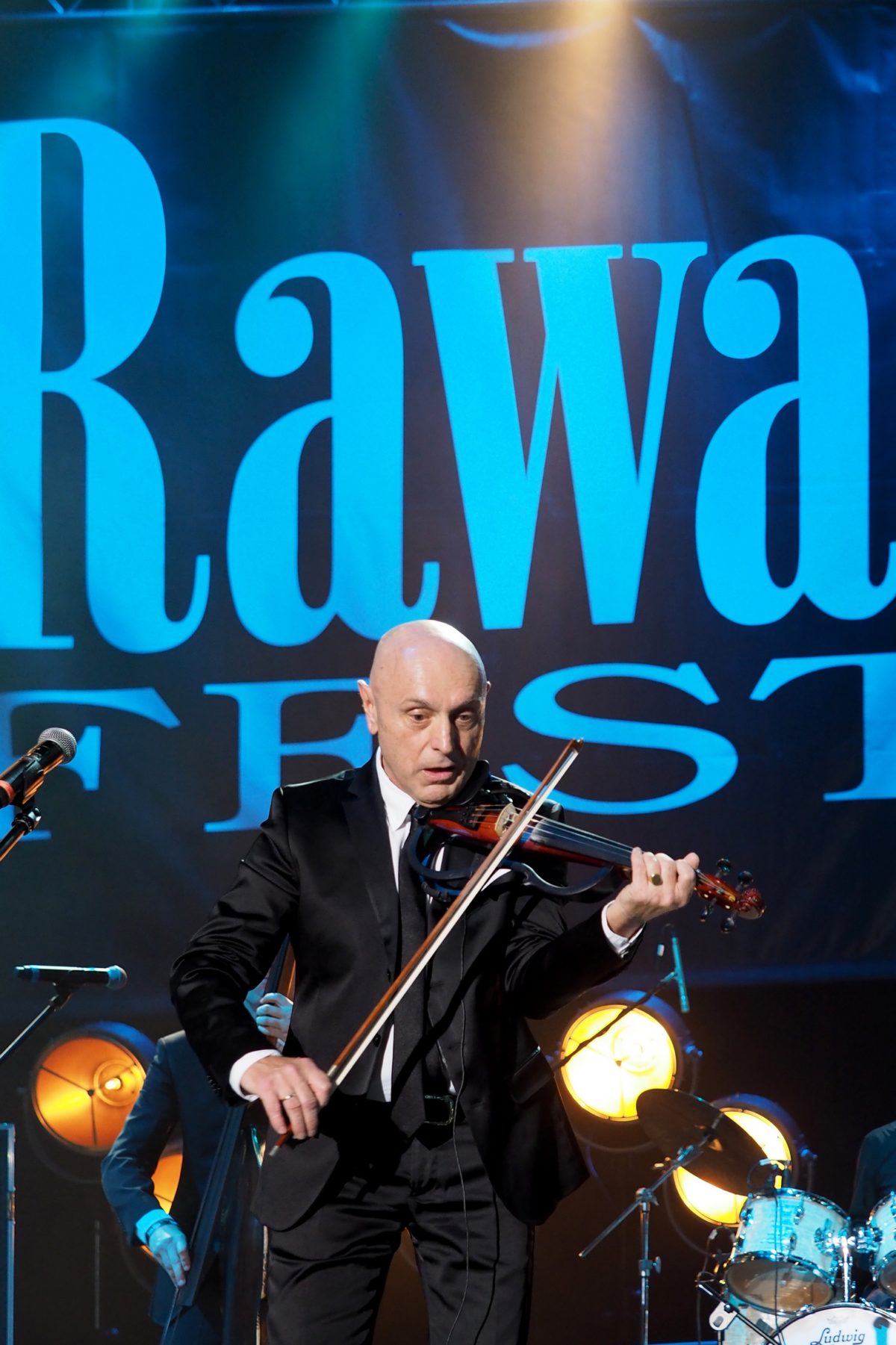 Since then, Rawa Blues Festival hosted such icons of the genre as: Junior Wells, Koko Taylor, Magic Slim, James Blood Ulmer, Robert Cray and Keb Mo, to name a few. Nowadays, the Festival concerts are organised in two most prestigious venues in Katowice: „Spodek” and NOSPR Concert Hall, which is one of the most modern and one of the best concert halls worldwide.

Rawa Blues Festival is the recipient of „Keepin’ The Blues Alive” award. More than three decades of Irek Dudek’s efforts were appreciated by the jury in Memphis and brought a lot of satisfaction to the owner and director of the Silesian festival. This award is also the stimulant for the whole crew to keep the high artistic and organizational level. 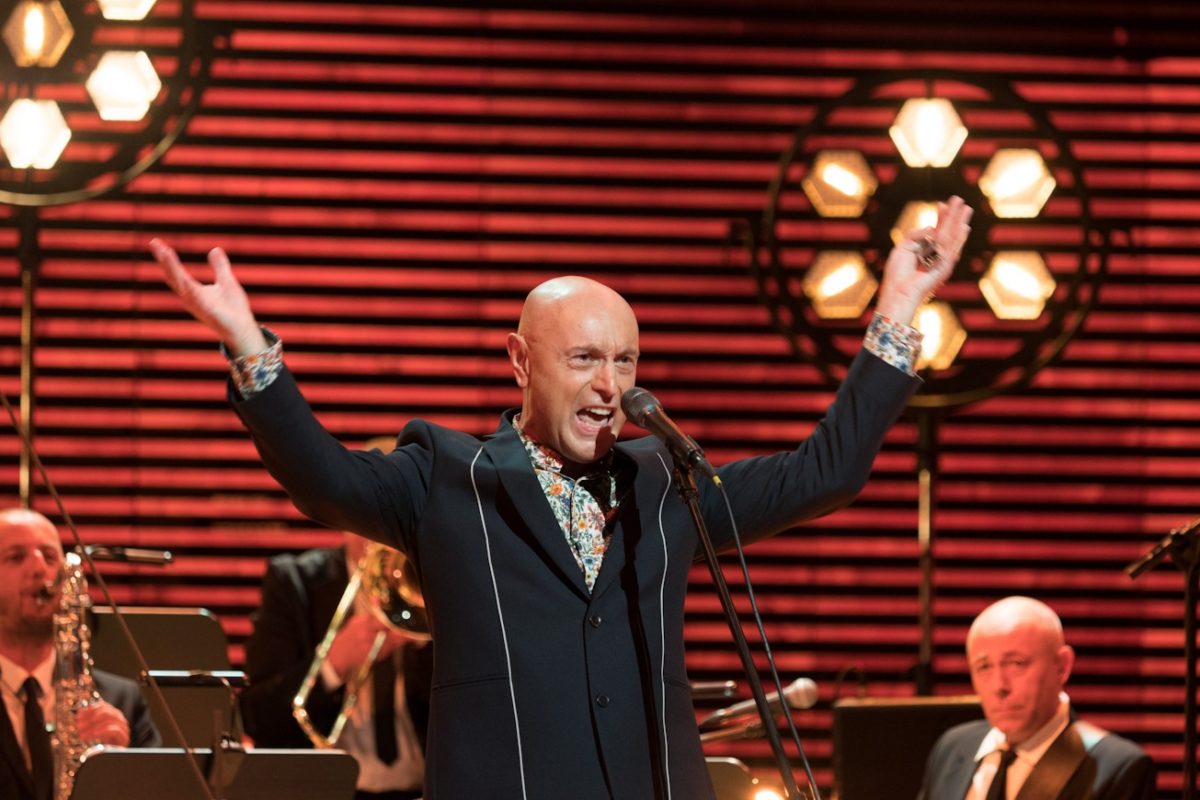 39th edition of Rawa Blues will take place from 11th to 12th of October and the line up consists of American and Canadian stars such as: James Blood Ulmer & Vernon Reid, Daniel Castro Band, Victor Wainwright & The Train, Hannah Wicklund & The Steppin’ Stones, Lindsay Beaver, Rick Estrin & The Nightcats. Two days, three stages and twenty – both foreign and Polish artists!