The line-up of Tauron New Music Festival is getting bigger!

The next year’s edition of Tauron Nowa Muzyka Katowice promises to be traditionally international and inter-specific.

Between June 28 and July 1, 2018, in the heart of Silesia, we will see live artists from 9 countries representing 4 continents. Their stylistic range extends from pre-war Polish jazz, through Palestinian street music and soul from Antipodes, to futuristic techno from Detroit. Along with the announcement of the first artists of the festival, the sale of 2-day passes also starts.

This year, a real treat for fans of diversity in music is being prepared. The phenomenal Fever Ray from Sweden will play at the Festival as part of their first concert tour for eight years. Currently, she is focused on motherhood and a solo career. In the autumn of 2017, unexpectedly released the long-awaited second album “Plunge” to the streaming services. The futuristic electronic pop typical for Fever Ray enriches the threads characteristic of modern r’n’b.

Numerous Polish fans of Son Lux will surely enjoy the performance of the band on the main stage of Tauron Nowa Muzyka Katowice. The February concert in Warsaw has already been sold out, and the album “Brighter Wounds”, which will be released the same month, will increase interest in the group’s work. Their recordings elude all sorts of genres, combining elements of rock, electronics and pop. Typically, the song structures are enriched by extensive arrangements, and the whole is complemented by the latest achievements of music production technology.

The concerts of Uwe Schmidt’s projects, namely Señor Coconut and Flanger (with Burnt Friedman) will surely be an event, presenting the electronic development of the heritage of jazz and Latin music. The clash between the old and the new one is also visible in the work of the Iranian Sote, whose technologically advanced recordings are based simultaneously on the traditional music of Persia. Performances of these artists guarantee high musical experience and will be one of the most intriguing during the upcoming edition of the Festival.

A special liveact will be presented by the legend of French electro, The Hacker. The artist, well-known for his duet with Miss Kittin, has returned to his roots and combines dark techno with a cold new wave using only analogue equipment. 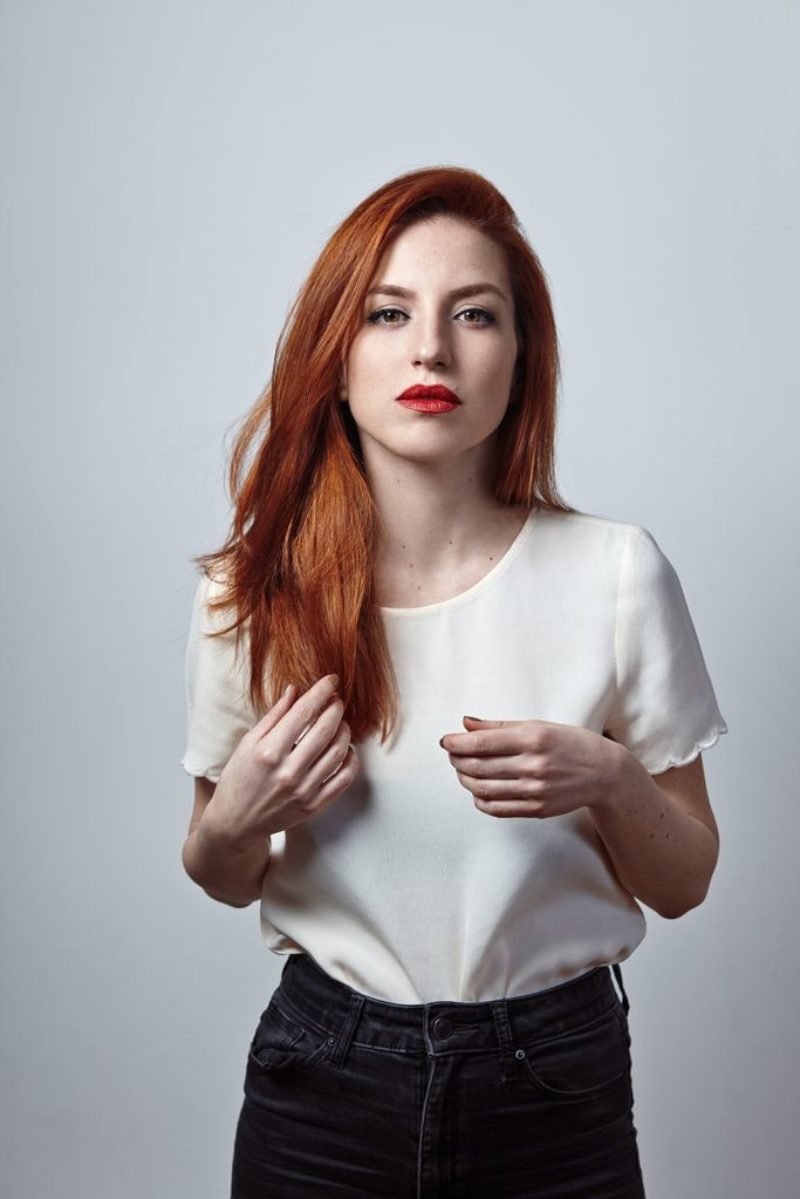 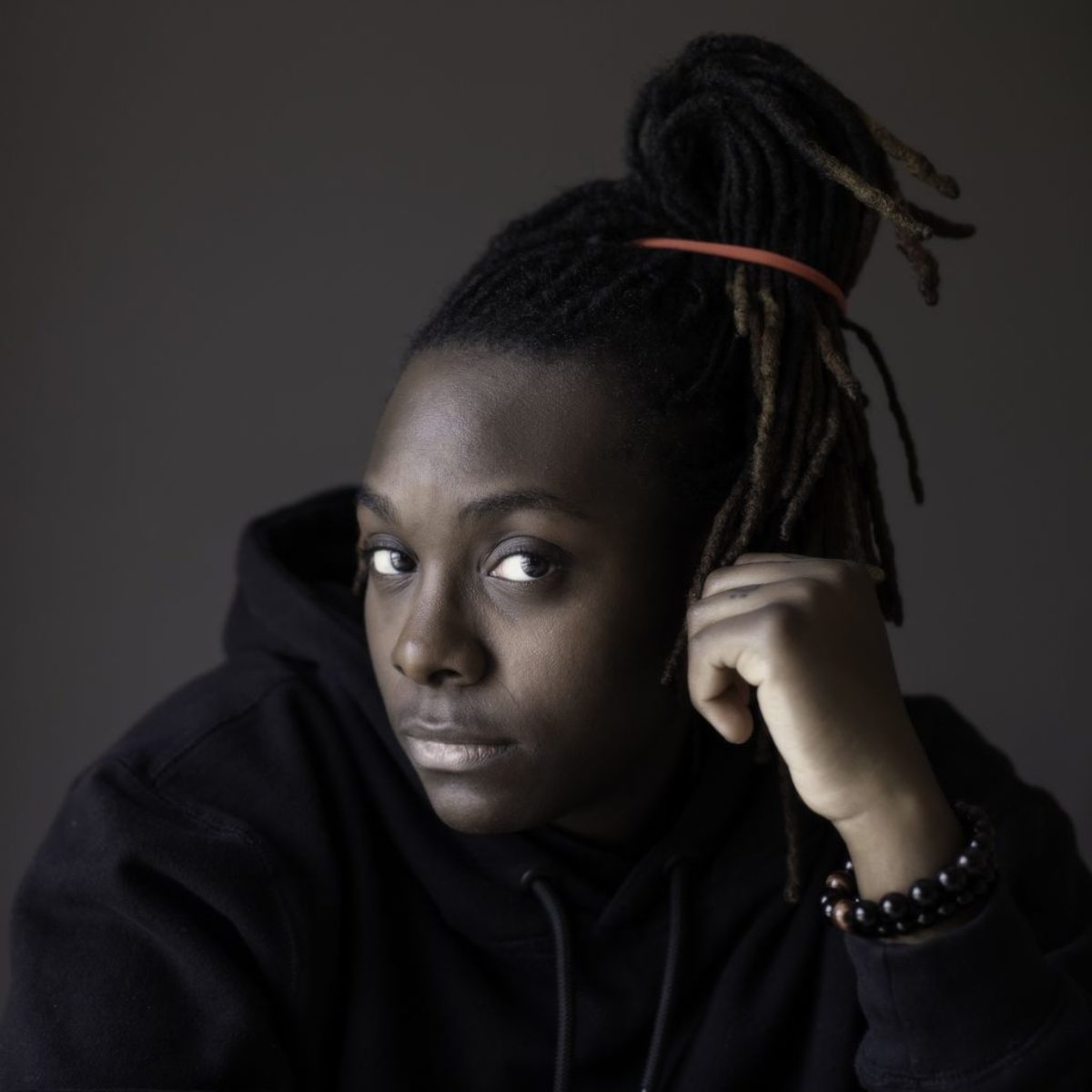 A strong feminine element will also be provided by fascinating DJs: Tijana T from Serbia, Courtesy from Greenland and the footwork artist Jlin representing the stage. All three ladies are characterized by uncompromising, unique style and extremely high artistic level. Forming a footwork, Jlin worked in the steelworks a few years ago, but the recordings produced after hours led her to to sound the screenings of the collection of Rick Owens and Adidas Originals. Her latest album “Black Origami” went to the summaries of opinion-making media, and in the recordings participated, among others, William Basinski and Holly Herndon. Thanks to persistence and consistency, Tijana T from the face of the Exit festival in Serbia has become a European club music star and is known for tasteful techno sets. Courtesy was born in Greenland, but raised in Denmark, and her DJ career has gained momentum since 2016.

The performance of the new project by the American pianist Robert Glasper will end the 13th edition of the Tauron Nowa Muzyka Katowice festival! During the concert in the NOSPR seat, the recognized jazzman will be accompanied by the R + R = NOW supergroup, created for this unique, one-time tour around the world. The unique musical experience will be guaranteed by a stage meeting of great personalities. In addition to Robert Glasper, they will play, among others saxophonist and producer Terrace Martin, responsible among others for the sound of Kendrick Lamar’s beats, an excellent trumpeter Christian Scott, who recorded with Prince, bassist Derrick Hodge with Robert Glasper Experiment and keyboardist and beatmaker Taylor McFerrin, known for his avant-garde activities in the Brainfeeder collective and the young talented drummer Justin Tyson. July 1, 2018 will be under the sign of futuristic jazz of the highest order!

One hottest acts of the festival will surely be the performance of a British producer hiding under the pseudonym Mura Masa, whose catchy combination of dance electronics, futuristic soul and pop and trap, grime and jungle has won the hearts and minds of fans from all over the world in recent years.

The flashy career, crowned with the status of number one in the British and American Spotify for his single “Lovesick”, seems to be just the beginning of a much larger story

Released in the summer, the debut album “Mura Masa” consolidated his position of exceptional hope for world music. Importantly, Mura Masa also works well in the studio as well as on the stage.

Many Polish fans will enjoy the performance of Nightmares On Wax. This is one of the pillars of Warp’s iconic label and the icon of a poisoned, relaxed downtempo. He has been on the stage for almost three decades, but he still remains a current and valued creator. It is worth recalling that his performance for the Boiler Room from 2013 reached 5.7 million views on YouTube.

Next year will see his eighth album, which fragments will certainly be presented in Katowice.

Next year, the 13th edition of the festival will abound in intriguing jazz motifs. Among the invited jazz musicians we find, among others Japanese group Sol & “Pimp” Sessions. These are the favorites of Gilles Peterson, combining the highest musicality with the most fashionable sounds and immersive atmosphere. The Polish accent will be Jazz Band Młynarski-Masecki with a concert dedicated to pre-war jazz from the Vistula river. Born in New Zealand, Jordan Rakei will perform in Katowice with a full band and present his own version of soul music, enriched with reggae elements, dub, hip-hop and dance music.

The festival will also include a strong representation of the techno scene. DJ Stingray from Detroit is known for uncompromising DJ sets from vinyl records, during which he mixes raw techno and electro flawlessly. Varg is an “enfant terrible” electronic scene, combining passion for dark experiments with a complicated game on the emotions of recipients. 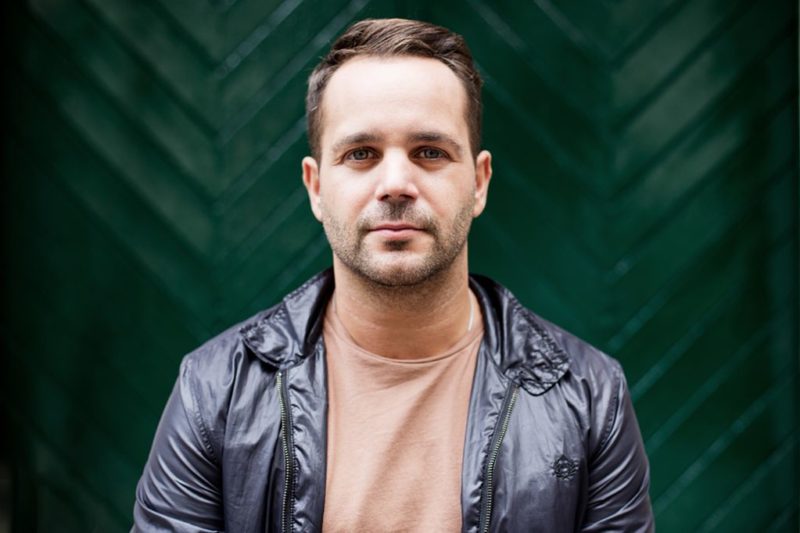 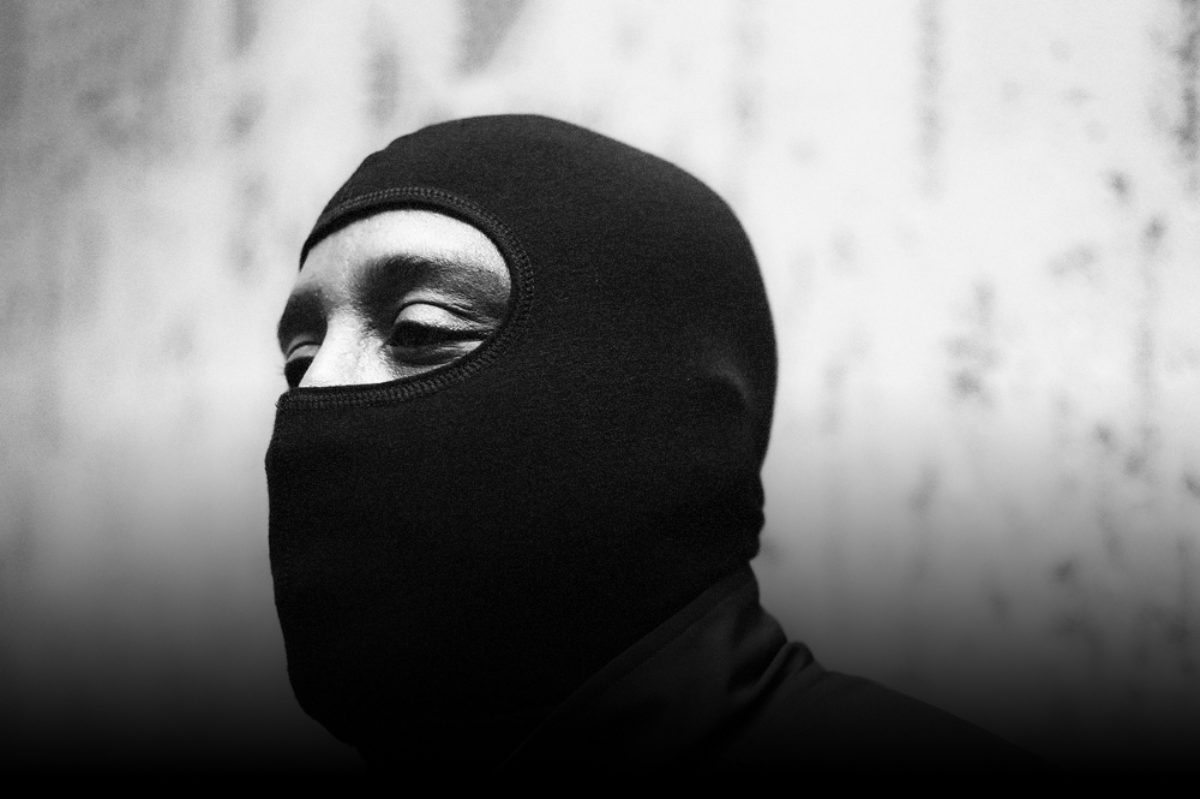 Errorsmith is a deserved enthusiast of musical explorations, operating on the electronic scene since the 1990s, co-creating such projects as Smith n Hack. In autumn, he returned after 13 years of silence with the album “Superlative Fatigue”, which was well received by critics. The experimental techno will also be served by the Halal & Relaxer duo, composed of Aurora Halal and Daniel Martin-McCormick (former Ital). The popular German DJ Alex Niggemann is known for blurring the boundaries between techno and house during his addictive sets.

The black horse of the 13th edition of the festival may be the performance of 47soul, a group founded by Palestinian refugees living in Jordan. In their work, Arabic street music mixes with hip-hop and electronic beats. The Israeli duo Red Axes will also come from the Middle East, whose psychedelic, sluggish version of acid house has gained a large number of fans and followers in Europe in recent years. Exotic threads also echo in the work of Evan Shornstein, better known as Photay. The American producer combines West African polyrhythm with experiments with sampling and field recordings, and natural sounds with synthetic ones.

Tauron Nowa Muzyka Katowice is one of the most important music events in the country, recognized and appreciated also outside of Poland. The festival received three times the prize for the best small festival in Europe. From June 28 to July 1, 2018, the Katowice Culture Zone will again turn into a sound-pulsating festival zone.