The final concert of the District Sounds Good project

10 bands and more that 8 hours of fantastic music as part of a summary of DSG activities in 2017.

District Sound Good begun in 2016. The programme is designed to reach amateur bands who, though having great potential, encounter many obstacles which make it impossible for them to break into Polish musical scene. Winners take part in a two-year promotional and activation program. In addition to managerial care, the winners receive numerous concert proposals (both – club and open-air, including district concerts announcing the Birthday of the City “Kocham Katowice”), take part in workshops (including vocal, self-promotion, public relations and stage image, creating electronic music, mix and mastering), live video sessions and photo sessions. Thanks to the support of DSG, the bands also record their first EPs. The material is distributed in Poland and abroad. The laureates will also receive the patronage of the Katowice City of Music UNESCO.

On December 27, at the Jazz Club Hipnoza, during the 8-hour concert marathon, we will see all the winners of the project. 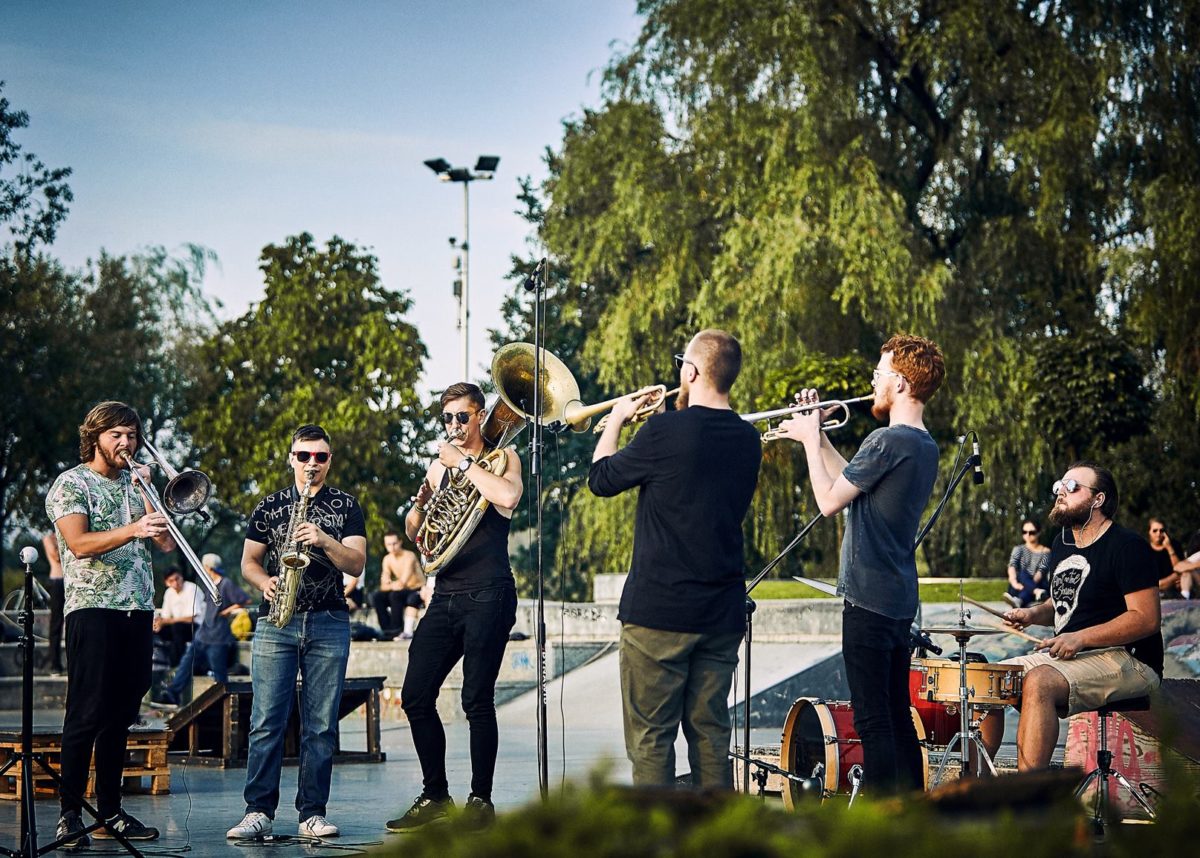 Collective inspired by street brass bands from New Orleans. The repertoire consists of original compositions and covers of the best-known world hits of popular music and jazz in original arrangements. 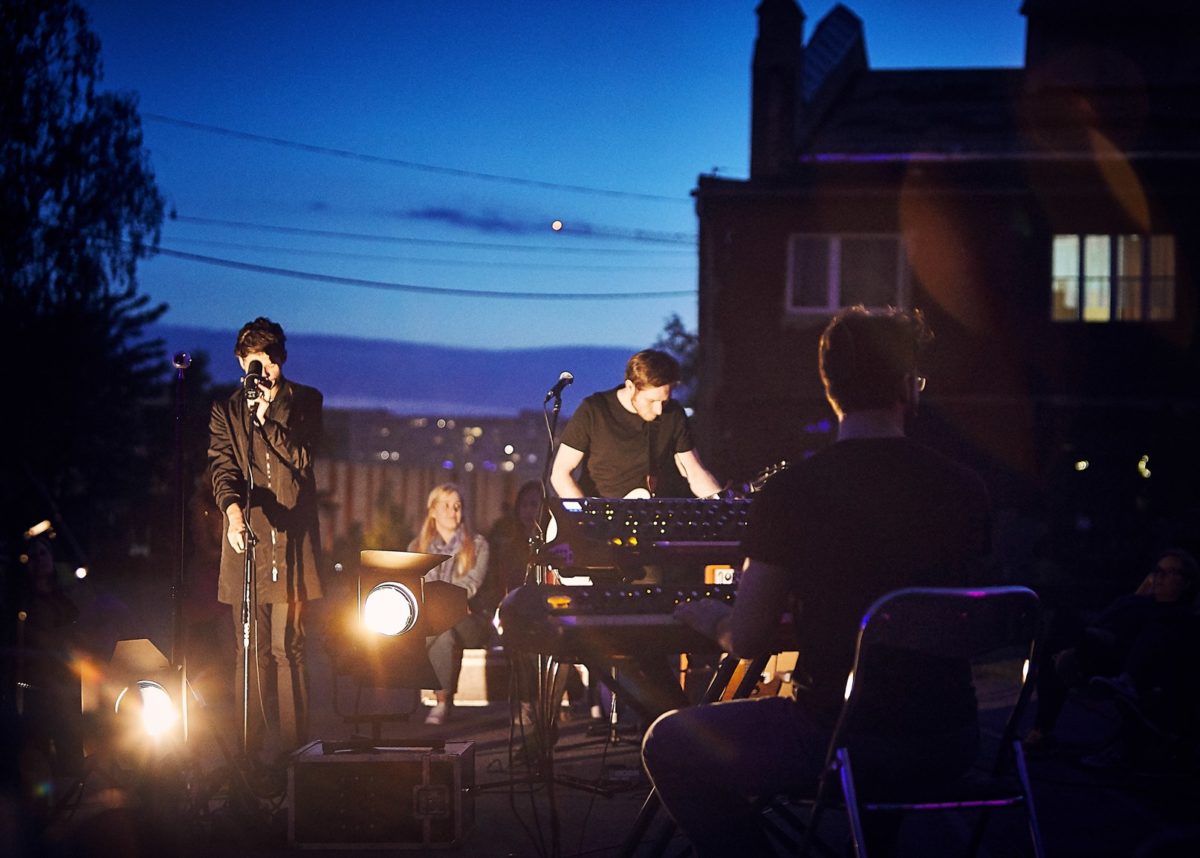 Alternative rock sound combined with intriguing and magnetic vocals. Five young, original personalities that together form a coherent whole. A bit from another world. Music enthusiasts. 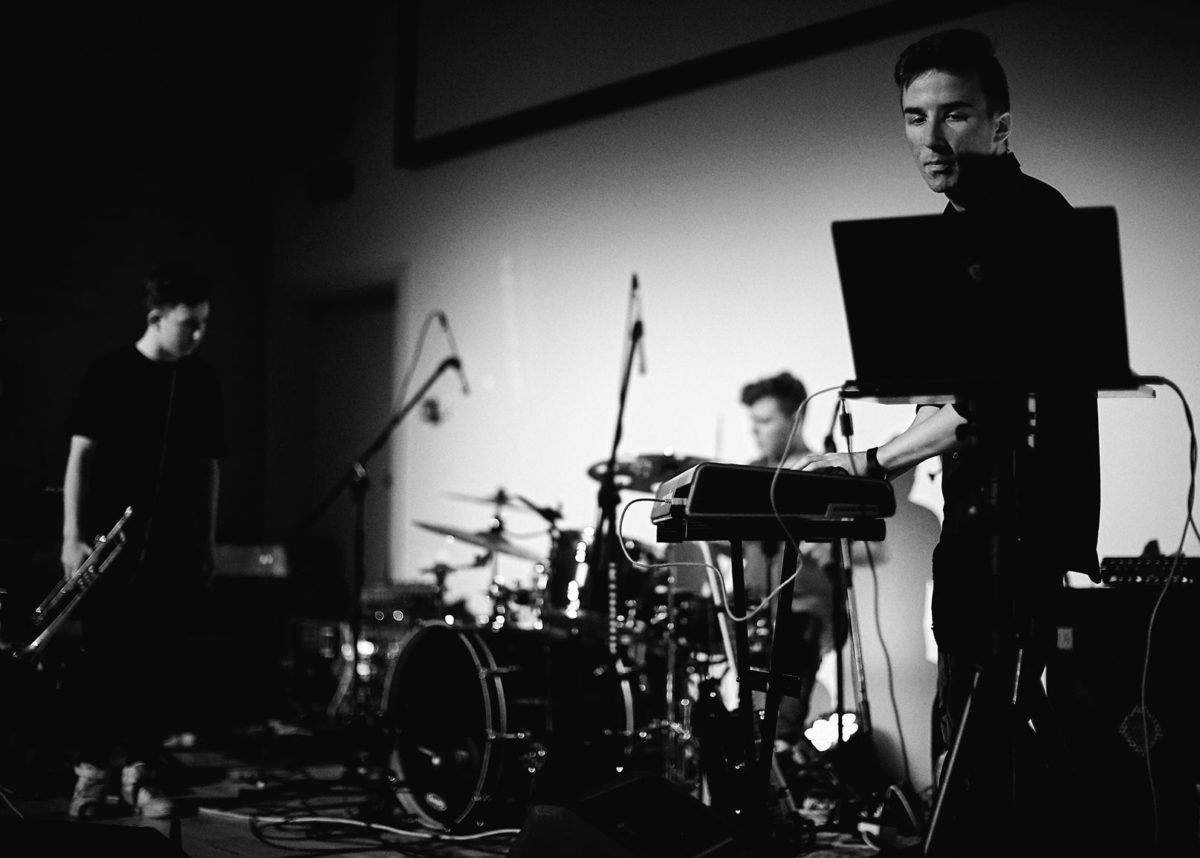 Based in Tysiąclecie district. Band is made up of students of the music school in Katowice. Each of the group members specializes in a different musical genre, which adds uniqueness to the sound of NOTTOOEASY. Drummer – Olaf Rykała is interested in hip-hop, trumpeter – Fabian Klimanek develops himself in the direction of jazz, while, dealing in electronics and playing the trumpet, Filip ‘yellowz’ Żółtowski produces broadly understood electronic music. 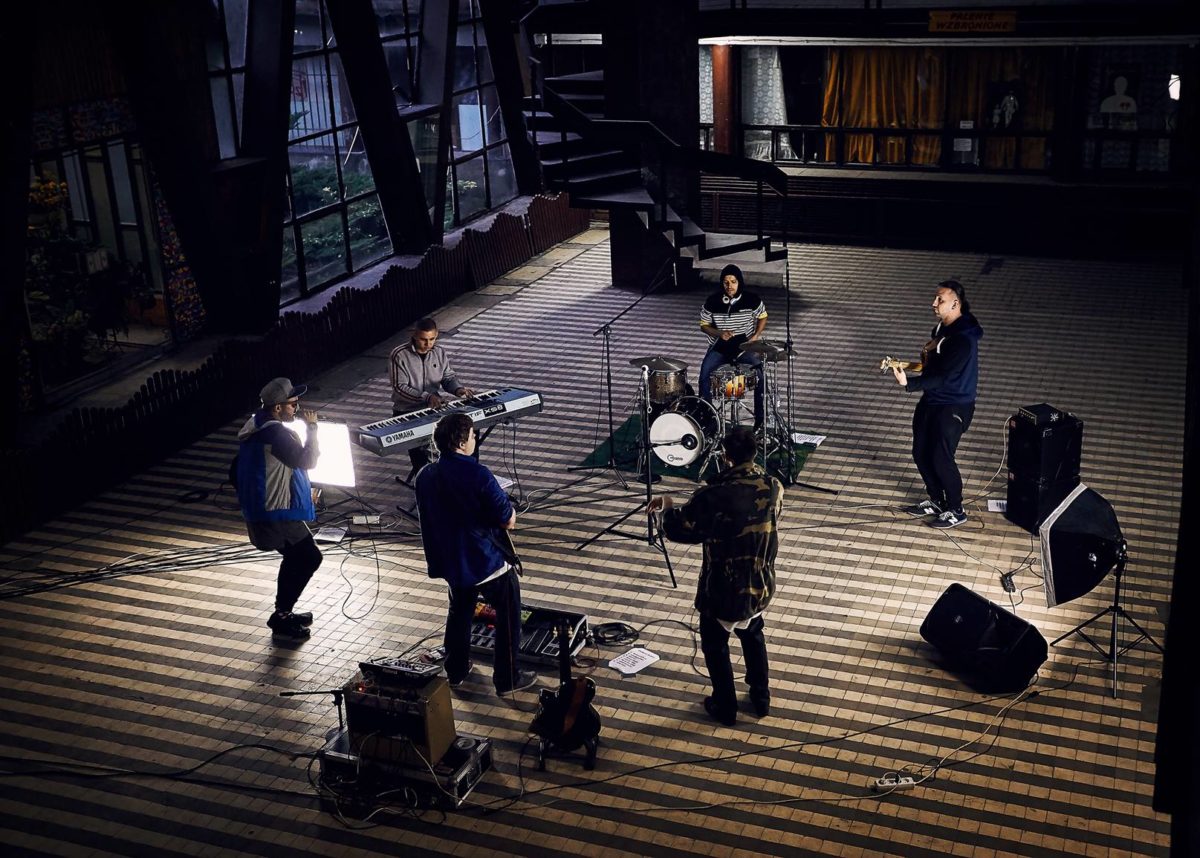 Studio Sztama is a Katowice music collective that combines rap music with neo soul and funk. The group’s mission is to spread interpersonal SZTAMA, which is an inseparable part of their music and textual layer. The official anthem of the Juvenalia of Silesia and Zagłębie belongs to them. The band reach the semi-final of TV talent show Must Be The Music. 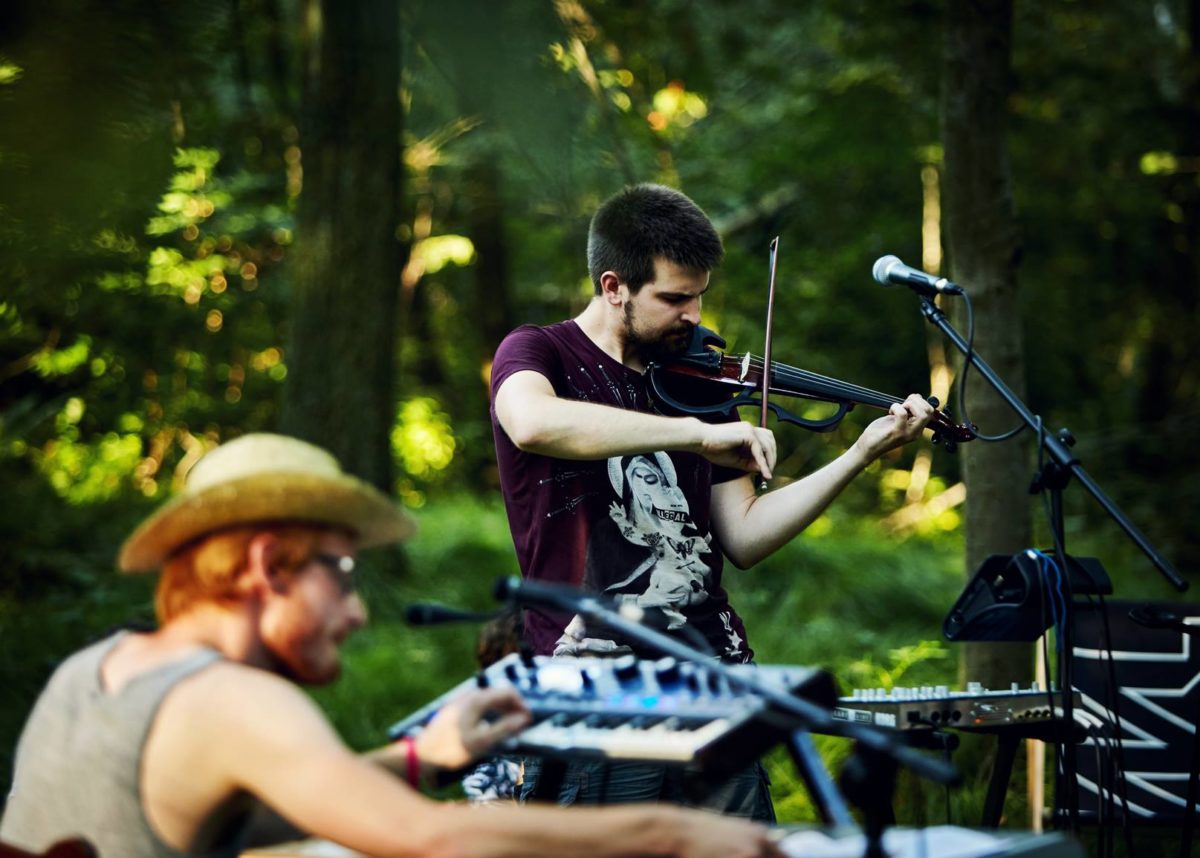 French horn and electronic violin, a highly experimental project combining avantgarde, alternative, experimental, electrorock. They say about themselves that their work is ordered but sound is liberated. 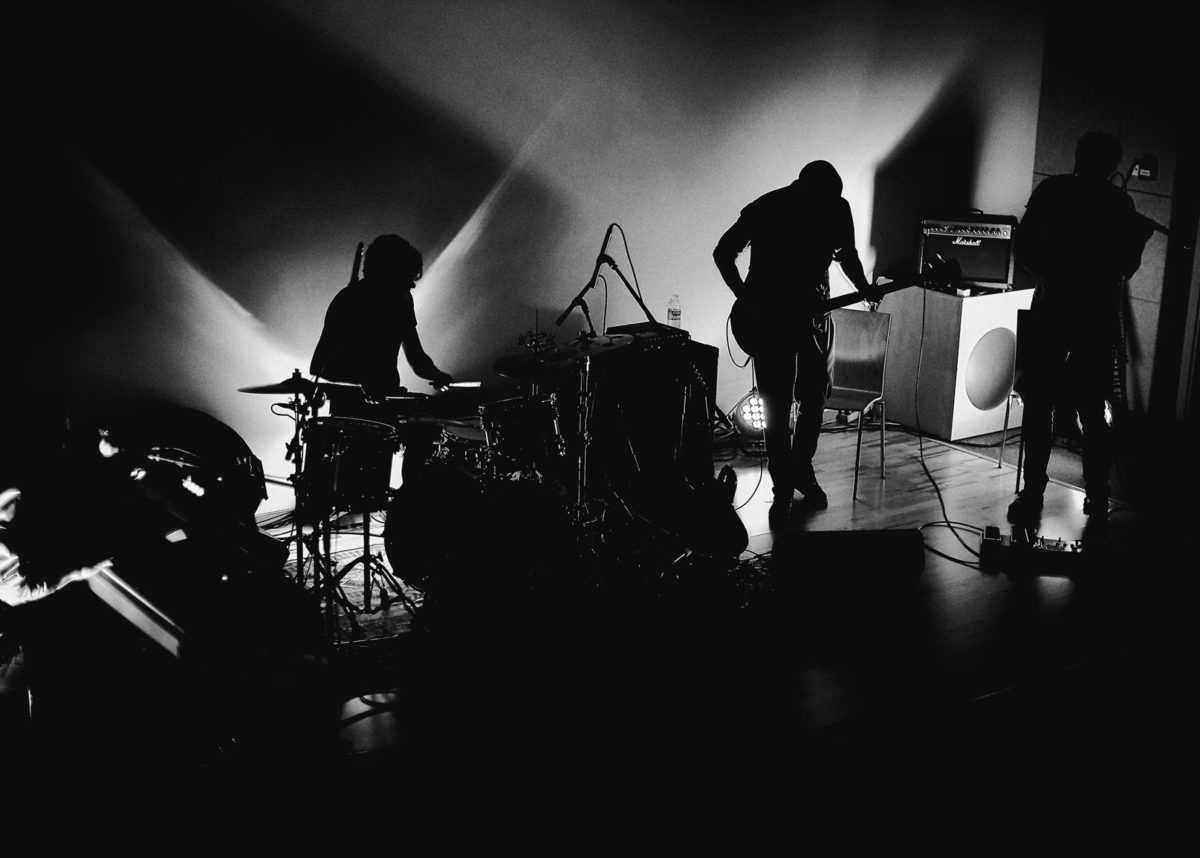 A new and completely surprising project, which was created from a combination of avant-garde forces and Katowice bands. Ciśnienie is almost entirely composed of musicians from District Sounds Good project; including Lód 9 and Fuck the People. The whole is completed by Pigeon Break. 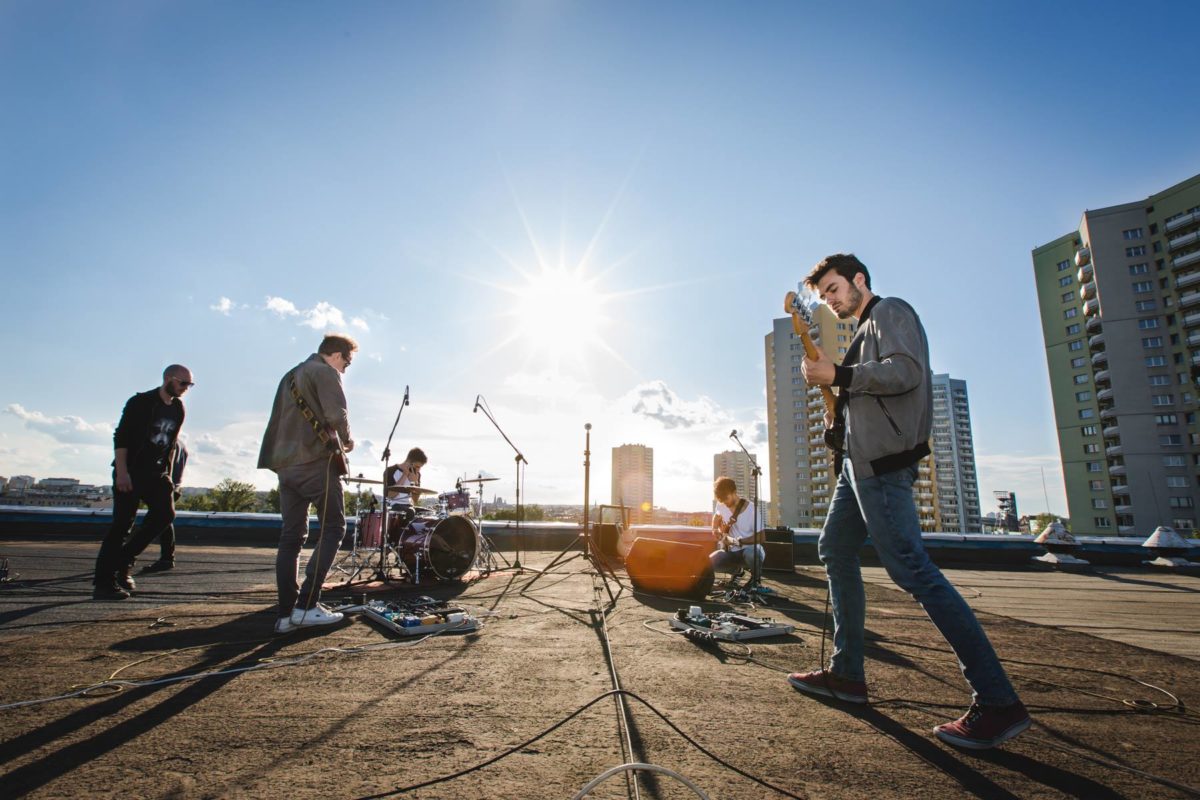 Fresh indie rock from the south of Poland. They have been playing together since 2015. Their first EP, entitled Vivid, was released in 2016. The album is promoted with the single and video How Do You Feel Tonight. 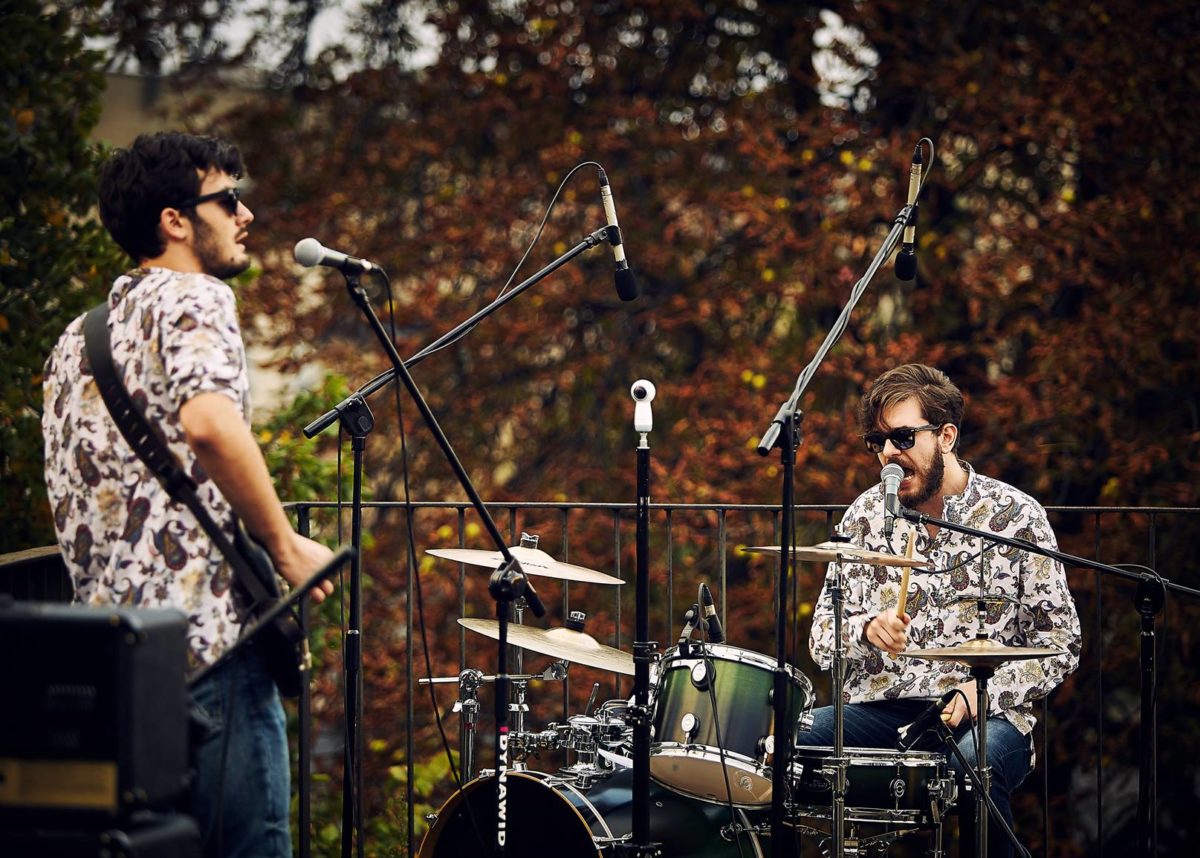 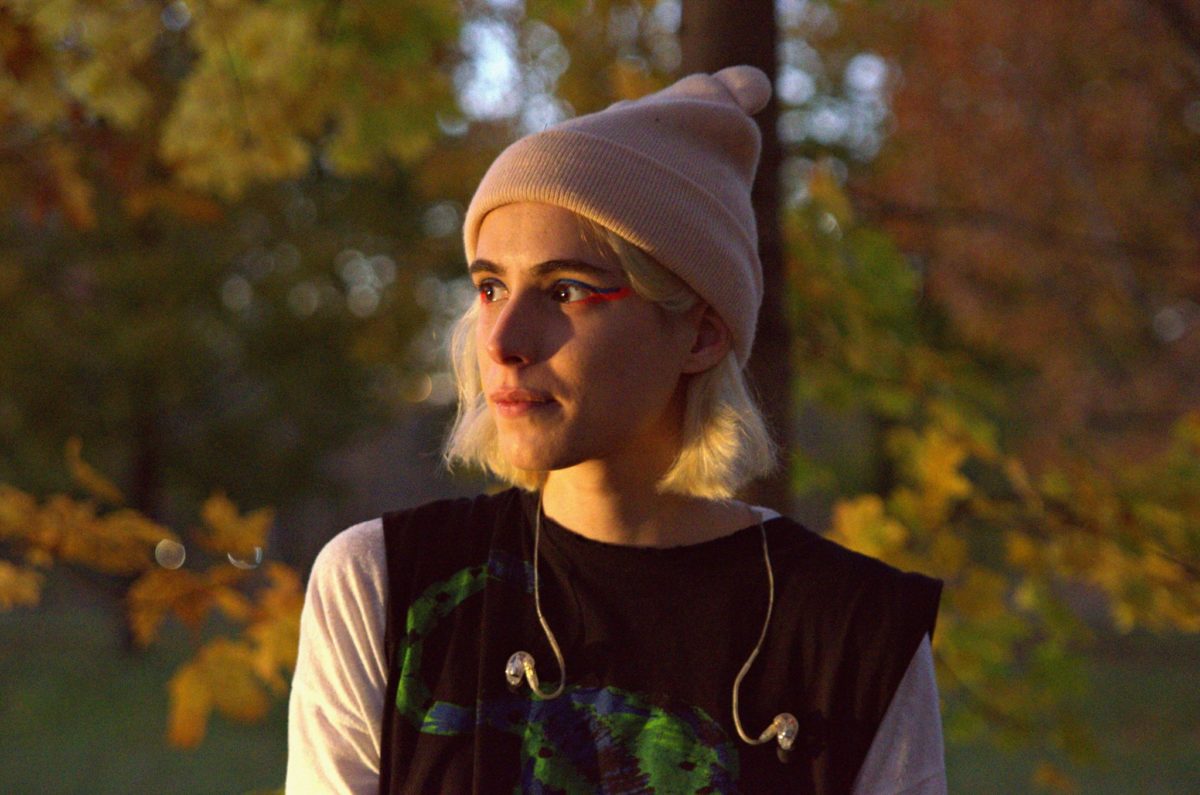 Erith’s work focuses the attention of many important people from the world of music. The 22-year-old artist has played at such prestigious events as Spring Break, Alter Fest, Soundrive Festival, Ars Cameralis, and Samsara Festival Europe (HU). The concert takes the form of a performance. Erith creates live music, loops individual samples and instruments, sings, and her hallmark is the characteristic dance and lights accompanying her concerts. 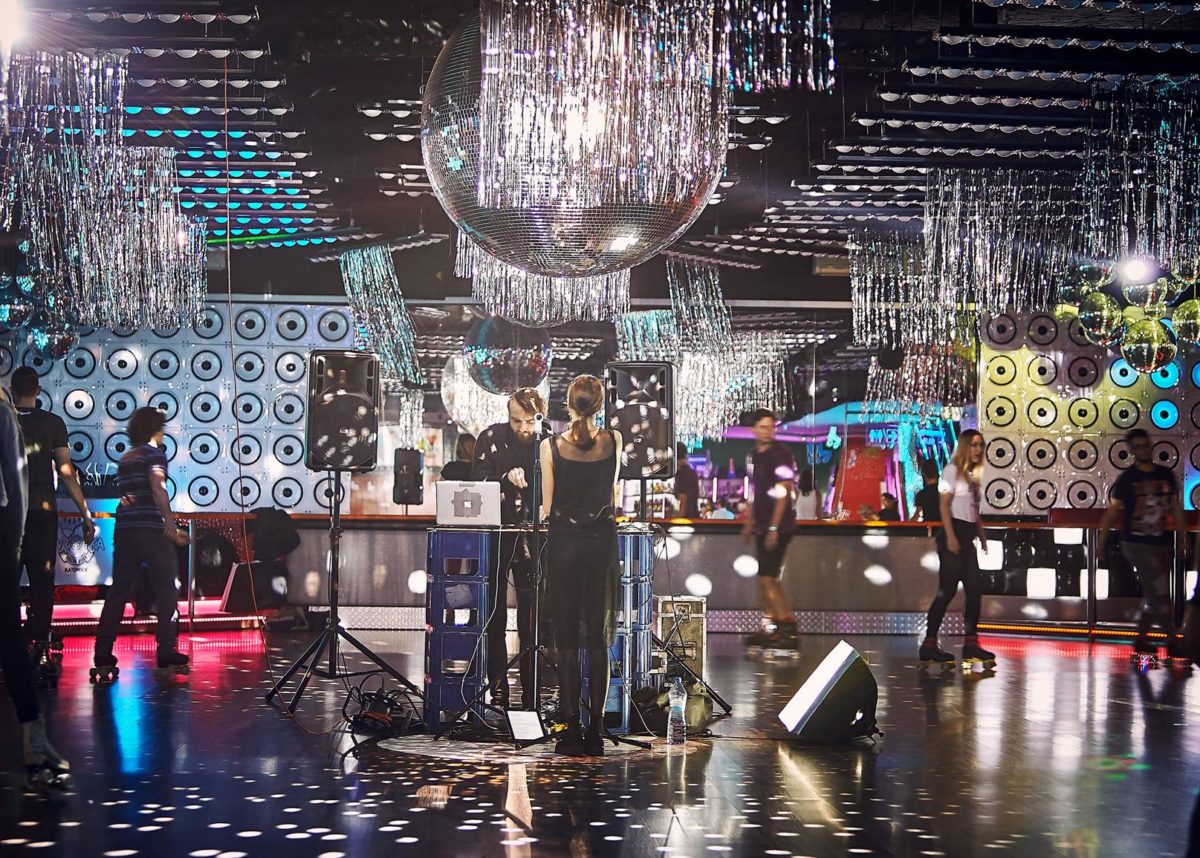 The first songs, which are a mix of soul and trip-hop, Daria and Michał presented in February 2015 on an EP titled simply “The Party Is Over”. In 2017 they released the first LP named “Stolen Symphonies”.

The project is co-financed by the Ministry of Culture and National Heritage.