The first collaborative event within the international project “Transloca”

Katowice's music at this year's "Night of the Philosophers"

The authors of the project describe “Transloca” as the personification of the shared conviction that true power and artistic quality are to be found at local scale – in both, central urban surroundings or in the rural periphery. The project idea was born in May 2016 in the Spanish village Blanca. In the headquaters of AADK, the representatives of cultural institutions from Portugal, Germany, the Netherlands, Spain, Poland and Sweden had chance to meet each other and start collaborative project.

The first collaborative event within the international project “Transloca” is “I am Hungry” initiative, which take place during the 10th “Night of the Philosophers” in Frisian Leeuwarden. The Dutch city will become the European Capital of Culture next year. 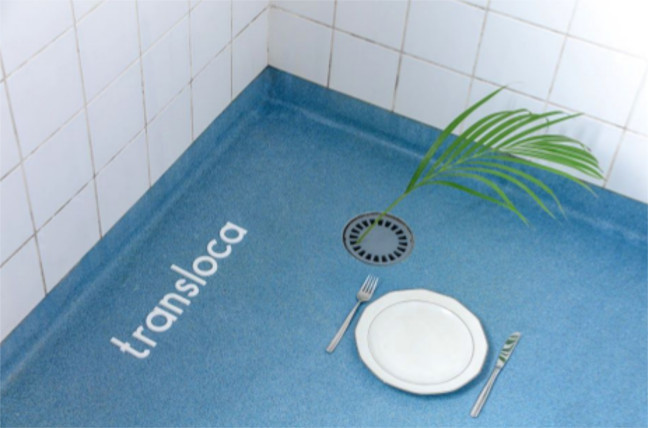 During the event, Katowice City of Gardens  – Culture Institution will show the musical project called “Where the Soul is?”, which was prepared in cooperation with the well-known from the District Sounds Good band Lód 9 and Pigeon Break. Substantive support for the selection of philosophical and musical quotations was provided by prof. Mirosław Piróg (Department of Modern and Contemporary Philosophy of the University of Silesia) and prof. AM Marcin Trzęsiok (Department of Composition and Music Theory of the Academy of Music in Katowice). The author of the visuals, which are an integral part of the event is Rafał Włodarek. 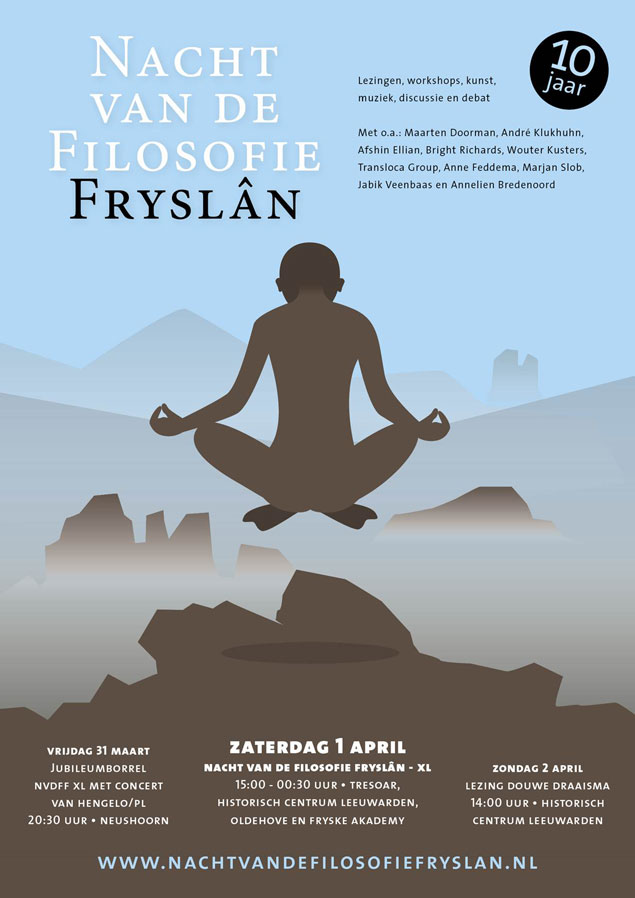 The event will be broadcast live on our Facebook profile on April 1, at 11 p.m Stay with us!