The last meeting of the Katowice music industry this year.

We invite you to the December meeting of the Katowice Music Radar, which will be devoted to the topic of music management. The guest of the meeting will be Robert Gajewski, working for the KAYAX company, a manager of such artists as: SMOLIK, KEV FOX, SKUBAS.

The meeting will take place on December 4, at 5:30 p.m. in Room 211 in the headquarters of the Institution of Culture – Katowice City of Gardens. Please confirm your presence via e-mali to: natalia.zapala@miasto-ogrodow.eu or by using the dedicated application form. 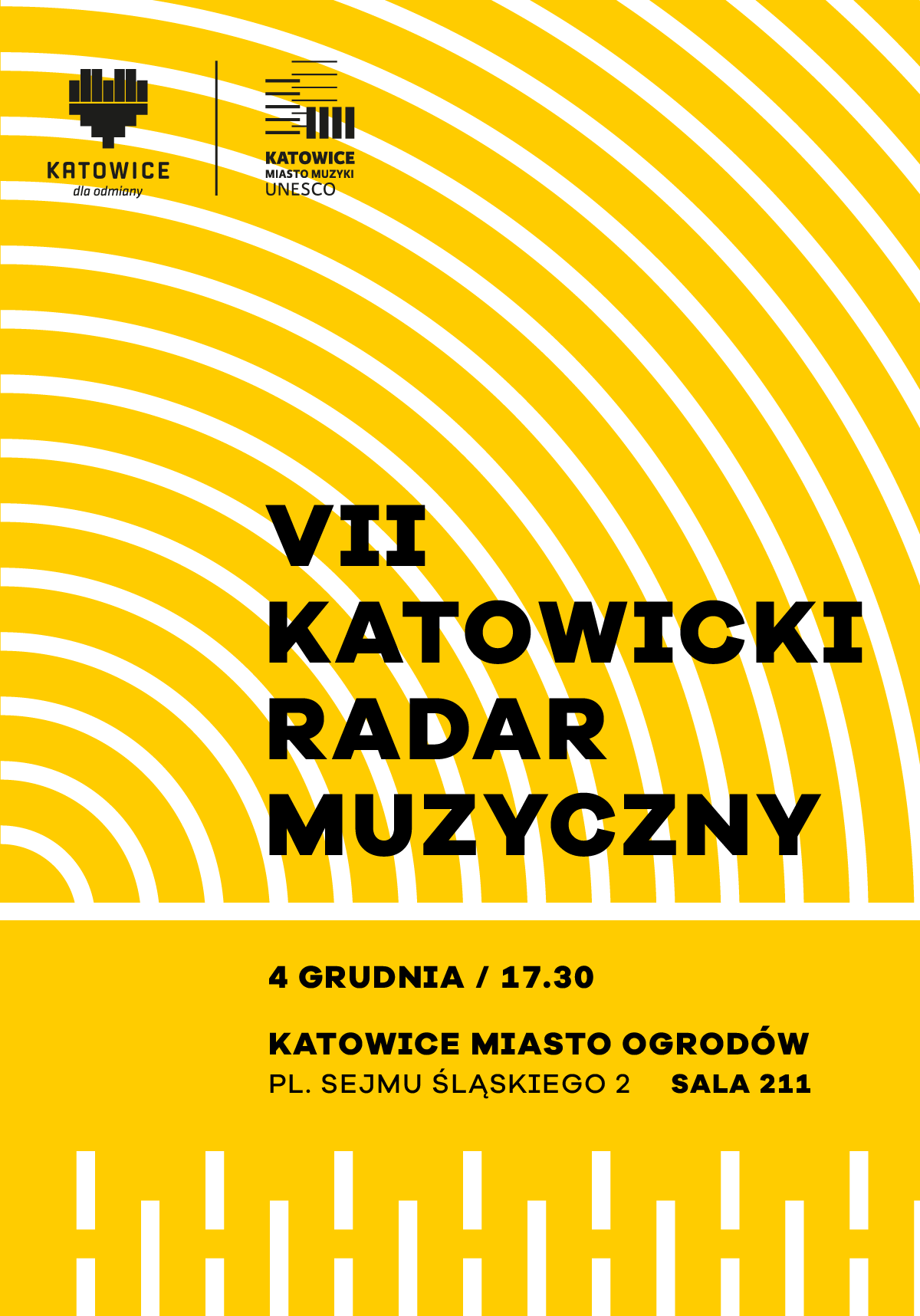 Robert Gajewski – born in 1980. Graduate of the University of Warsaw, philologist, and cultural journalist. For 12 years, he has hosted the Darkside brodcast in Radio Kampus Warsaw. Since the beginning of 00′, he has been associated with the Universitstis Varsoviensis Foundation, where he is the music manager of Proxima / Hybrydy / Palladium clubs. He has been working for KAYAX label and agency since 2013. He is a manager of such artists as: SMOLIK / KEV FOX / SKUBAS.

His experience has included: in Sony Music, QL Music and as a vocalist and manager of rock-metal-band CARNAL 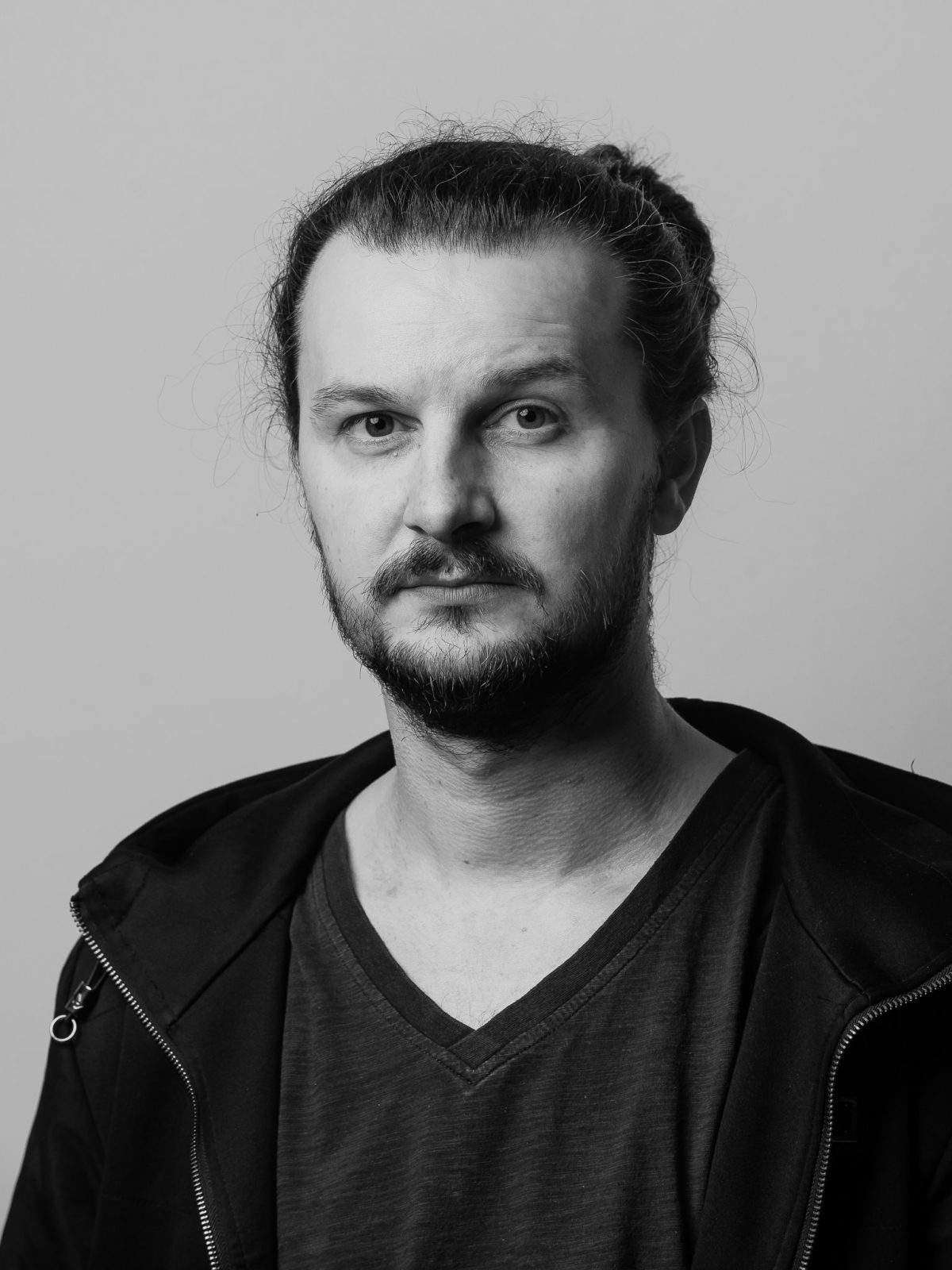