We know the artists of the opening ceremony of the World Music Fair WOMEX 2017!

From October 25th to 29th, Katowice will become the world music capital city of World Music Expo WOMEX. This most important music-industry event for the first time will take place in Poland in Katowice – the City of Music of UNESCO.

The opening event is a permanent element of the program of every music fairs and festival. In Katowice we will present the most interesting artists from the world of world music, region and country. 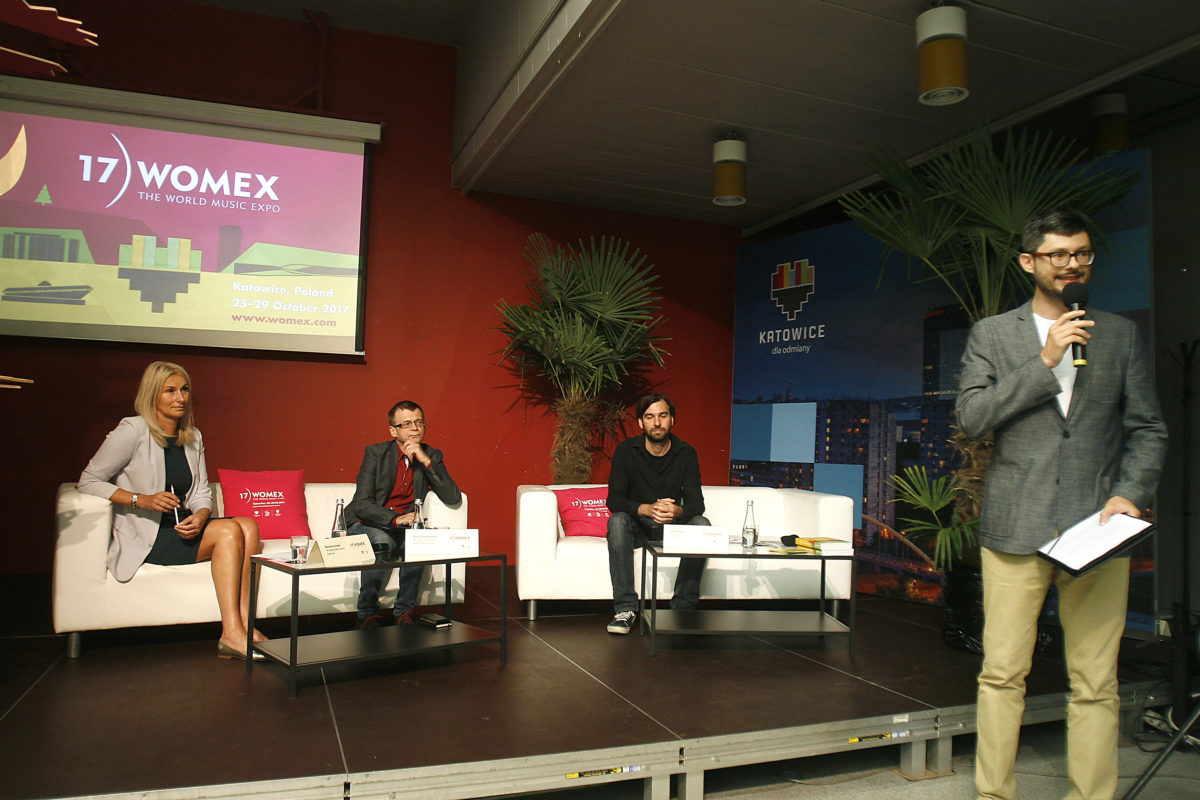 On 25 October at the NOSPR concert hall, the community of world music will encounter classical music in a joint project that combines AUKSO Chamber Orchestra and the best folk bands associated with Katowice, its region and the entire country: VOŁOSI, Kapela Maliszów and Lautari.

AUKSO and VOŁOSI have become the heart of the project. Joint concerts of the orchestra conducted by Marek Moś and the Katowice-based band of the Lasoń brothers have been performed for several years now. The string strength of AUKSO supports the five virtuosos from the VOŁOSI bans in making the Carpathian music even more powerful. VOŁOSI are known to WOMEX guests from their performance at the fair in 2014. 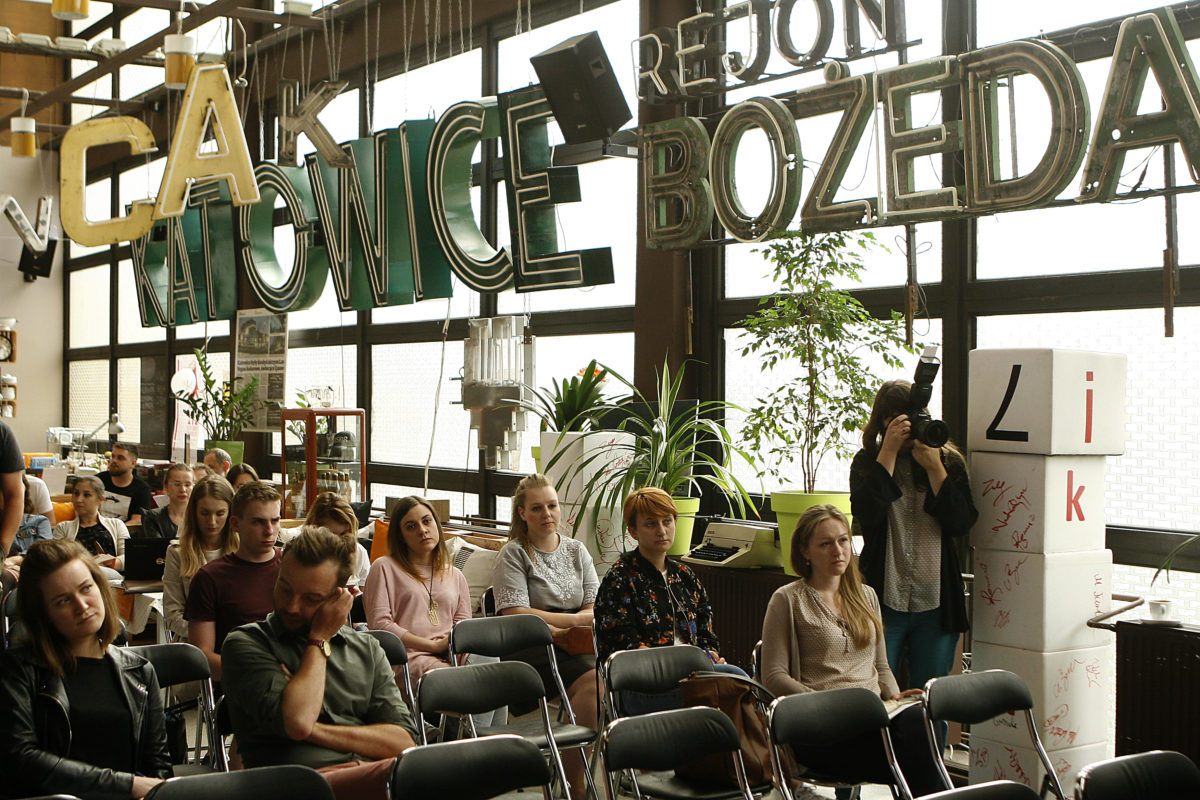 Kapela Maliszów and the Lautari band were chosen by a community of Polish and international trade journalists (including the Polish Radio, The Huffington Post, Songlines Magazine, Mapamundi Musica).

Kapela Maliszów is a family band headed by the family senior Jan Malisz and two of his talented children.

Lautari, on the other hand, is a band established and led by Maciej Filipczuk whose members learned their pieces directly from folk musicians.

The concert will include music pieces by all the bands performed both with the AUKSO Orchestra and individually.

The opening concert is supported by the Ministry of Culture and National Heritage.

The regional stage in Katowice will be named Kato Connections and its programme will be divided into three sections featuring concerts of three bands each. Kato Connections will host Polish groups, groups from the neighbouring countries (the Czech Republic, Slovakia, Germany) and from UNESCO Creative Cities of Music.

As many as 4 Polish bands at the Kato Connections stage and 4 bands performing at the opening concert make Polish music a true highlight of this year’s WOMEX.

For Katowice, a UNESCO Creative City of Music, it is very important that as many as 8 Polish bands will present their talents at the WOMEX fair and festival at the opening concert and at the regional stage. When we entered the prestigious UNESCO Network of Creative Cities, we undertook to follow a proactive policy that fosters development of musical creative industries. This strategy is perfectly complemented by the WOMEX fair and festival in Katowice.

Marcin Krupa - the Mayor of Katowice.

The Kato Connections stage will be open between 26 and 28 October at the chamber stage of NOSPR.

The following bands qualified for the Kato Connections stage performances:

A duo composed of singer Maniucha Bikont (member of Tęgie Chłopy band, among others) and double bass player Ksawery Wójcicki, whose most recent project includes improvisations around love and wedding songs of the Polesie region.

The Kraków-based band that carries punk rock back to the 1930s and refers to the recent social problems with the language of a street band dating back to the interwar period.

This Warsaw-based trio (accordion, violin, guitar, vocals) made its grand appearance only in 2016 at the New Tradition Festival where it took the third place.

Original arrangements of traditional Slovak melodies and songs but also a music journey to the Balkans
and even Poland.

A band led by singer and songwriter Marta Topferowa who comes back to her Milokraj, i.e. Beloved Country, after years spent in New York.

A band led by a great accordion virtuoso associated with Katowice thanks to whom accordion music is witnessing a true renaissance.

The leader of the quintet is an Iraqi-born virtuoso of qanun, a string instrument similar to zither typical of the Iraqi region, who has been creating in Europe for years to build a bridge between the musical traditions of the East and the West.

The music of the band that represents Brazilian Salvador is marked by the traditional 10-string viola caipira used by the musicians to create contemporary pieces inspired by tradition.

The Kato Connections stage is supported by the Ministry of Culture and National Heritage and the Institute of Music and Dance. 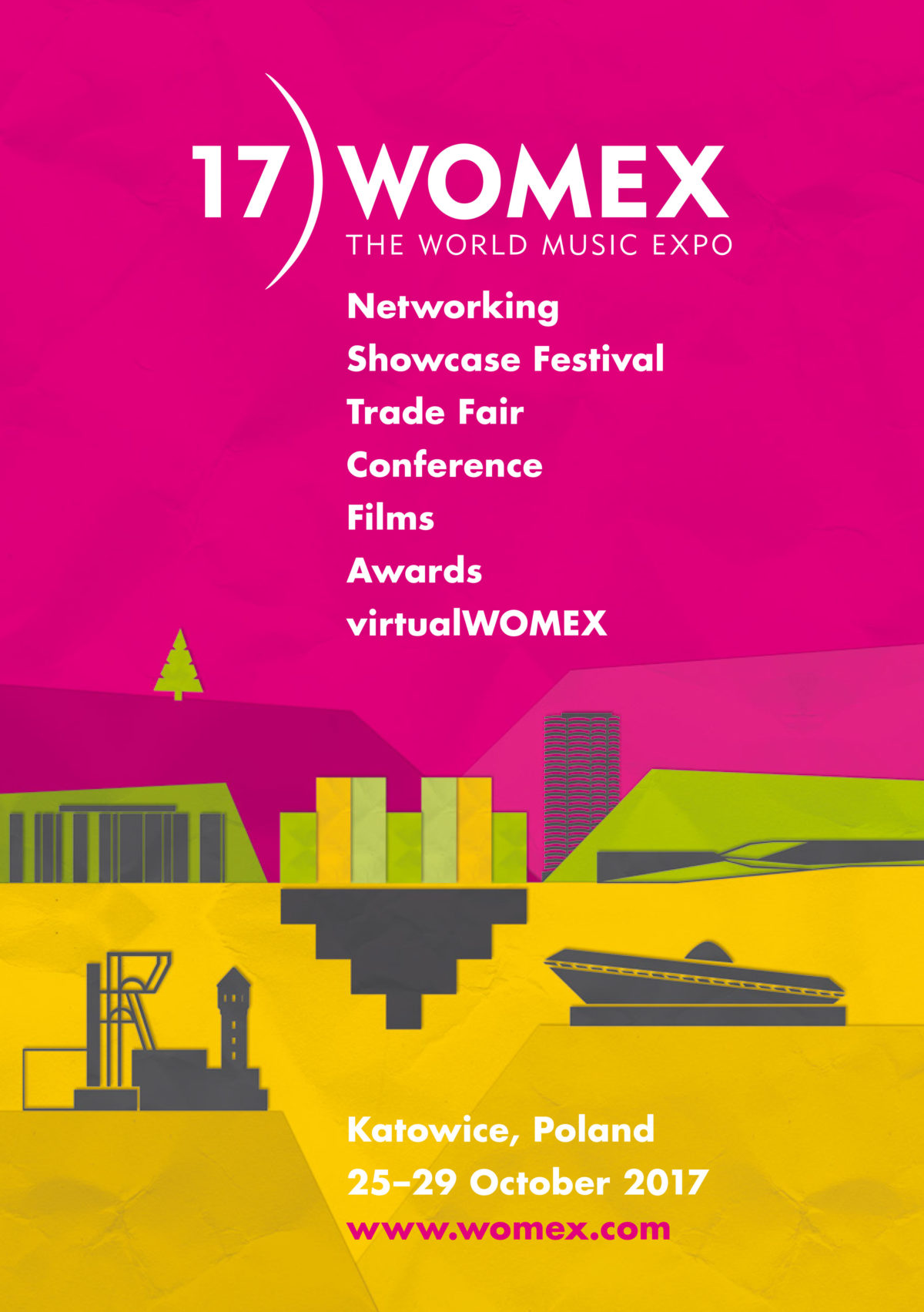