In the past two weeks, the organizers consistently announced the next members of jury. They decide which Katowice’s districts and their representative bands sound best!

This is the second edition of the District Sounds Good project. Initiated in 2016 actions constitute a proposal for beginners – amateur bands from Katowice. To join the project prepare a short video with a presentation of your band. Participants must also determine which of the Katowice district they represent. After the pre-selection chosen bands will perform to the jury and the audience. 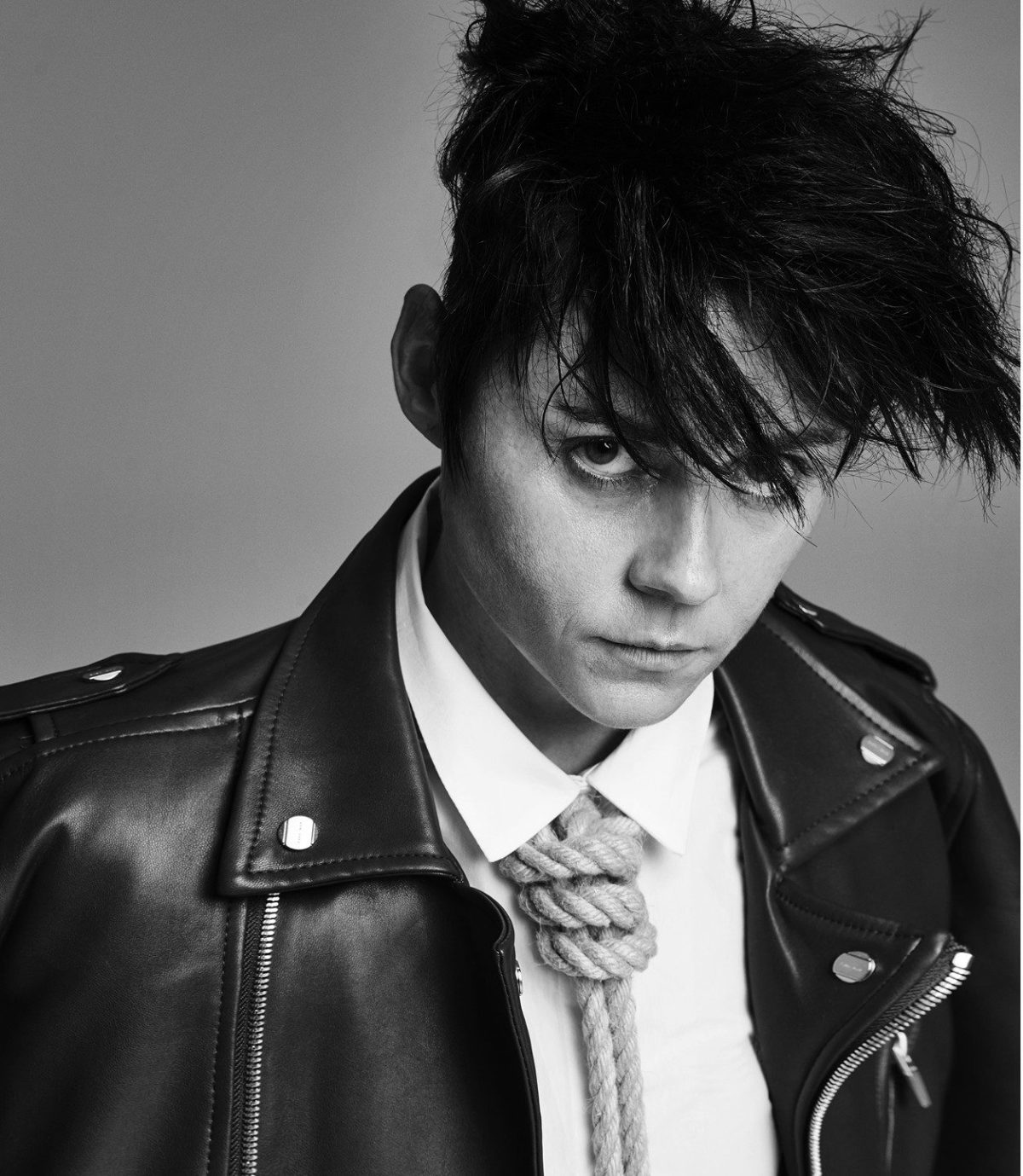 Bands will be judged by Maria Peszek – singer, actress, songwriter, performer, who spent more than 10 years on the stage. On her debiut called “Miasto mania” she collaborated with Wojtek Waglewski and prepared multimedia spectacle played in Fabryka Trzciny in Warsaw. “Miasto mania” made Maria Peszek one of the top of polish artists. Maria’s sophomore album produced by Andrzej Smolik “Maria Awaria” appeared in 2008. Second LP proved to be one of the largest art events in recent years. Great artistic and commercial success of both albums – more than 200 concerts performed in Poland and abroad, 100,000 albums sold and performances at major music festivals (Open’er, Sopot, Jarocin, OFF Festival) confirmed the status of Maria Peszek as one of the most important figures in Polish music scene. She released her third album, “Jesus Maria Peszek.” in October of 2012. Album’s lyrics focused on religion and traditional Polish customs. The message shocked Polish public opinion and caused extreme emotions. That led Maria Peszek to beacame the voice of the generation. In February she released the latest album called “Karabin” which reached gold status. 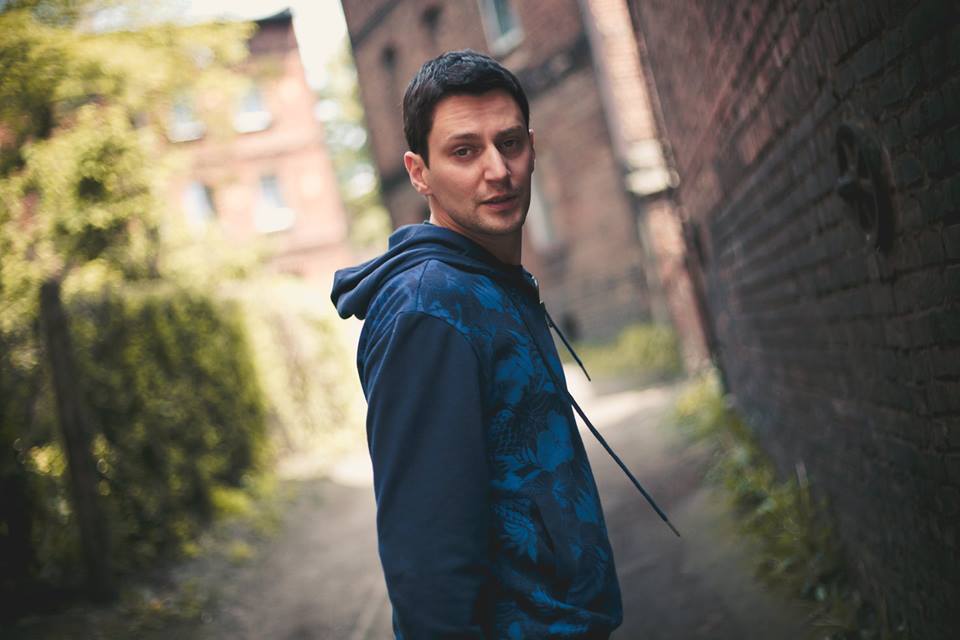 Gutek, known primarily from the band Indios Bravos. He collaborated with pioneers of polish hip-hop, as well as the legends of punk rock and reggae. He is currently working on a solo project. 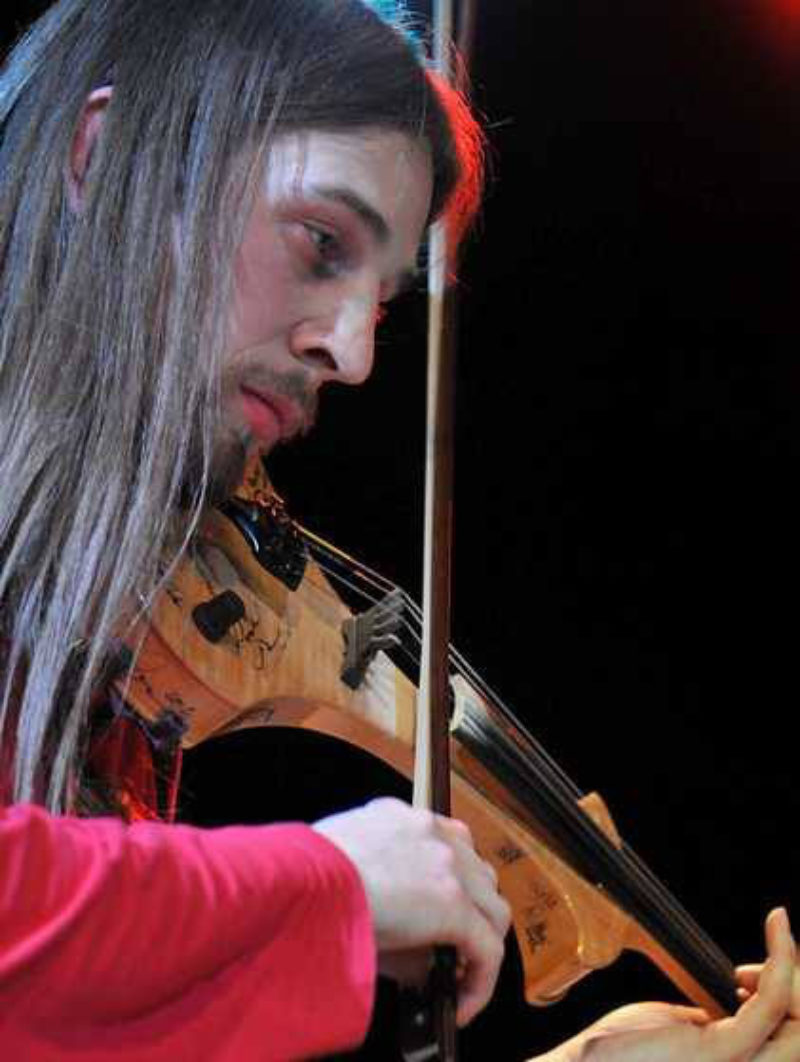 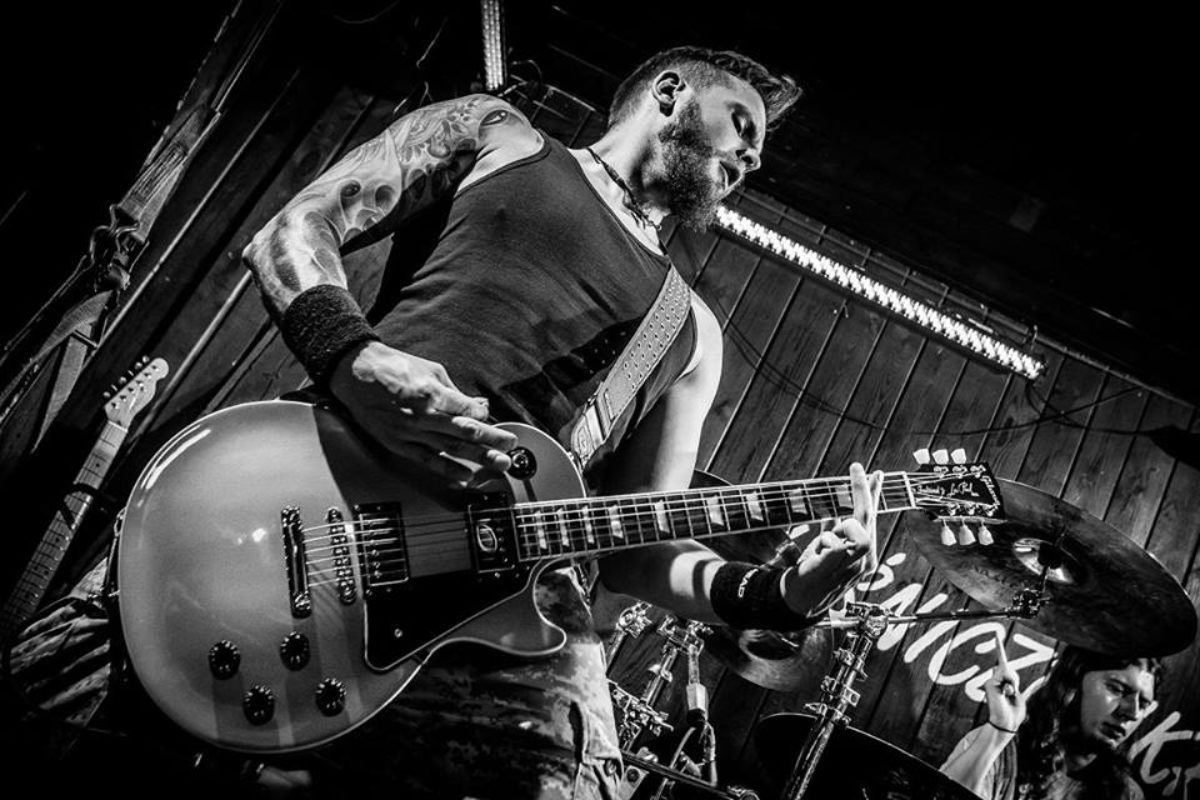 Jan Gałach – multi-instrumentalist from Katowice. He  primarly plays on the violin. Jan is also the mastermind of Jan Gałach Band. Michael Stemplowski a guitarist and founder of Katowice’s formation JD Overdrive. The artist shared the stage among others with Whitesnake, Europe, Down, Black Label Society and Soulfly. At the Silesian music scene since 2005. 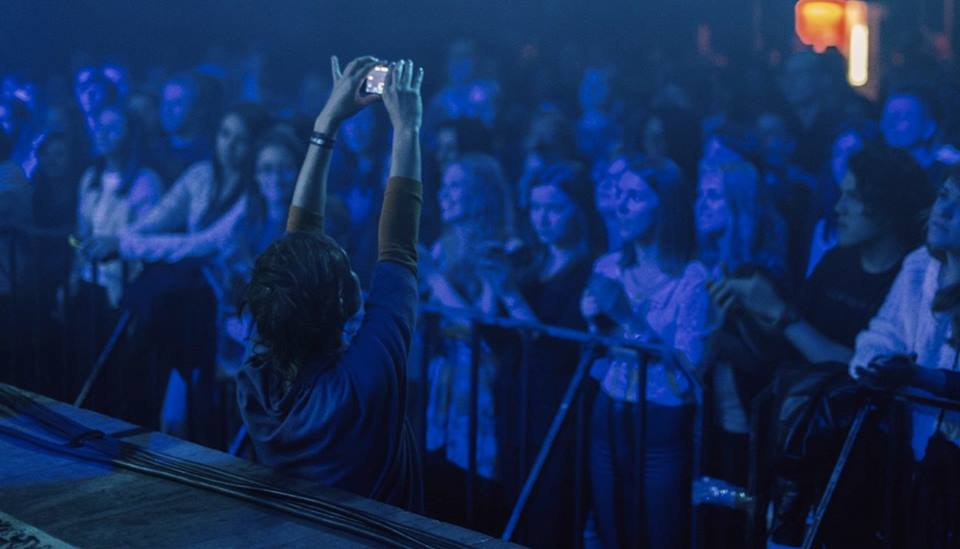 Juror Barbara Budniok is a artist, product and tour manager in record label Kayax. She works with newcomers and new music projects well-known musicians. She’s a manager of Mary Komasa and Makabreski. 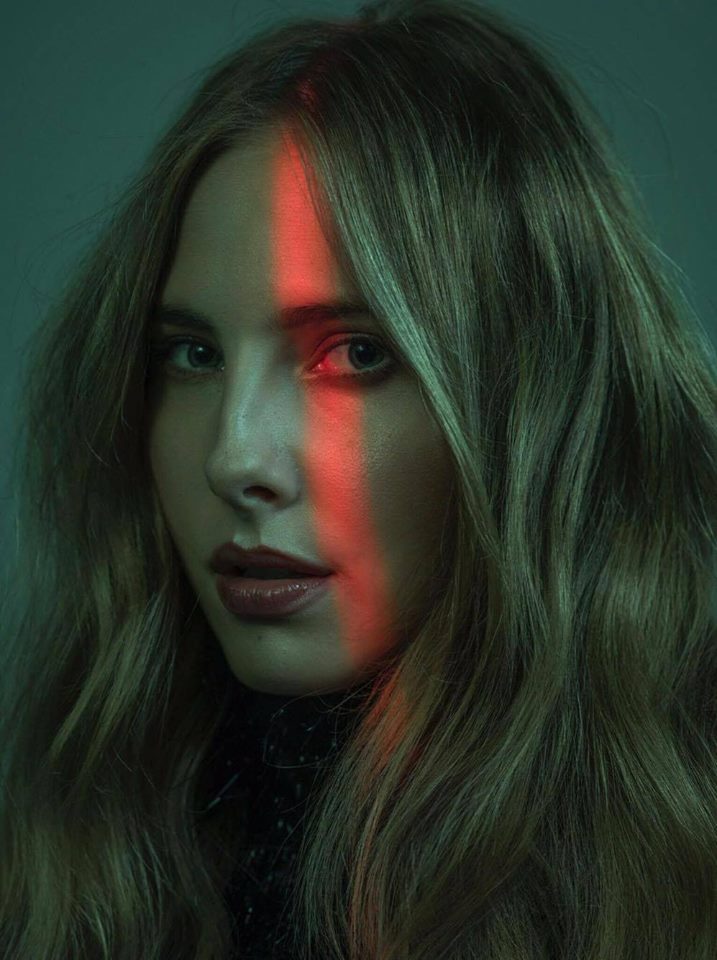 Klaudia Szafrańska, vocalist of the duo xxanaxx (with Michał Wu since 2012). The band performed at numerous concerts and festivals i.a: Open’er Festival, Audioriver, Tatarak, Selektor, Matla Festival and The Great Escape. During the auditions she focus on electronic music.

By way of competition 4 bands will be chosen to receive Katowice UNESCO City of Music patronage. It is also for them that a series of activation practices will be established, like workshops, concerts, studio recordings and video sessions. The programme is to help develop musical career, ranging from the various neighbourhoods and districts of the city, to nation- and – ultimately – world-wide level. 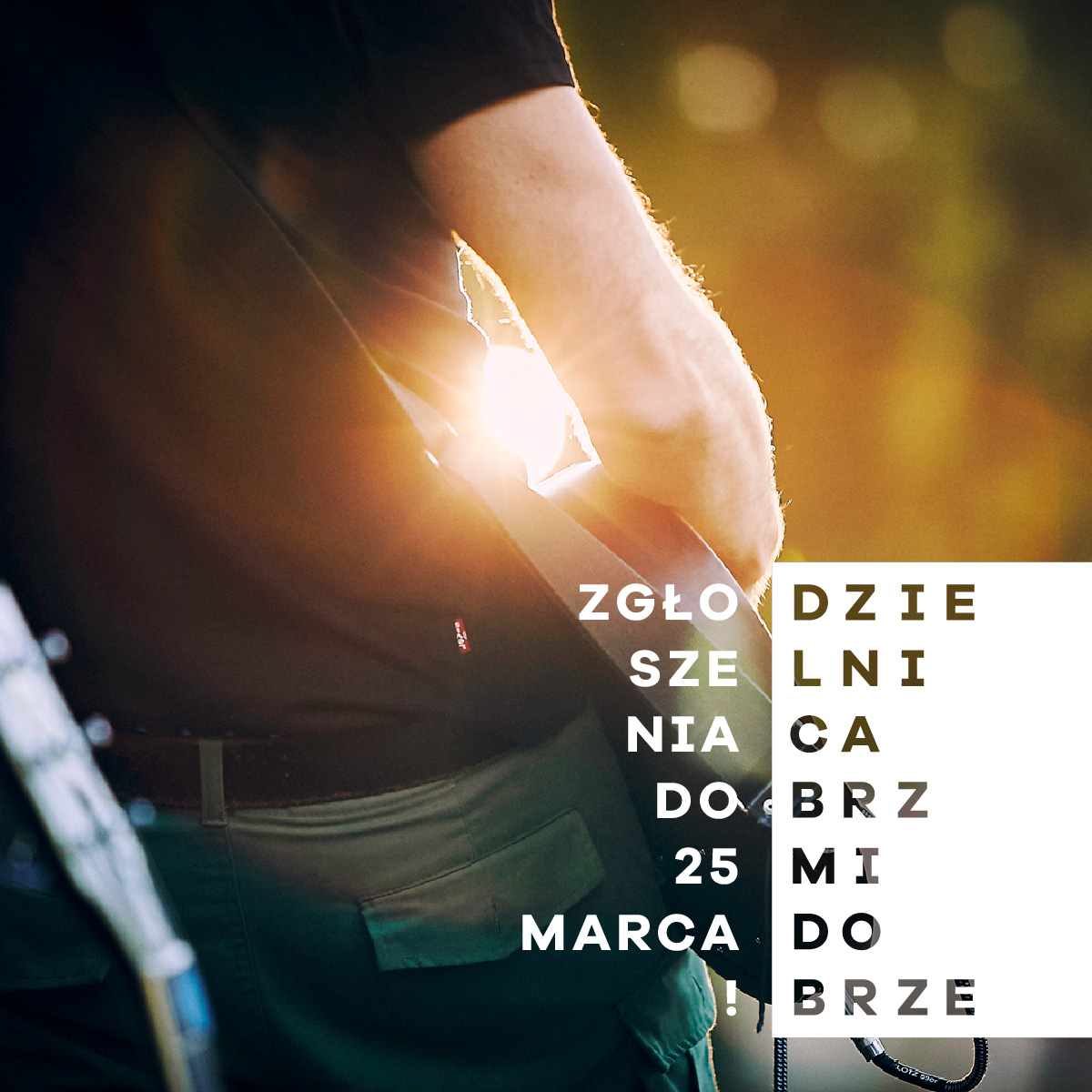 The deadline for your submissions is 25 March, 11:59 pm. You will find more details on the project’s official fanpage.